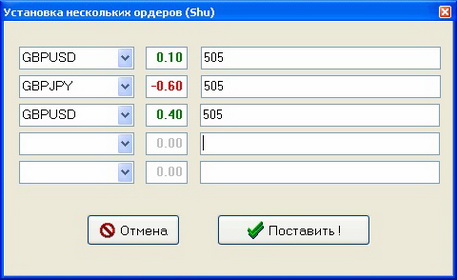 Bill Williams indicators are well-known by all the traders in the world. These trading robots are included in each terminal and are the core elements of the Forex market technical analysis. Most of all, they are so popular because they were invented by Bill Williams – a successful trader who created a whole financial institution. Also, Mr. Williams became famous in the currency market due to his work named "Chaos Theory.". The brainchild of this person couldn't remain unnoticed, so when traders found out the essence of the indicator supporting strategy, they began to use the tools actively in the technical analysis. Nowadays, Bill Williams' trading robots are widely known throughout the world. 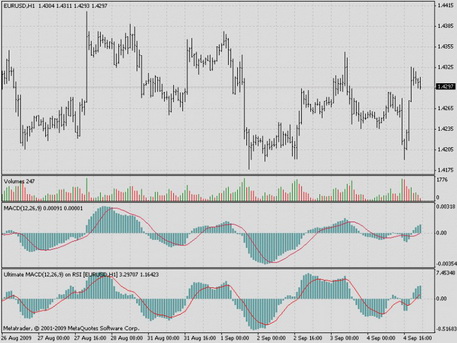 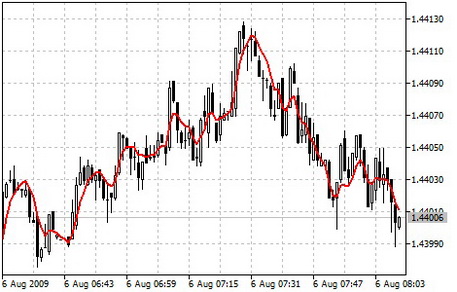 The indicators have been improved for the time of their existence, and the updated trading robots already must be looked apart, since they are not included in the MT4 standard tools list. It's easy to make it, and one of the options is to download on the MTDownloads website. There you can see the application details of the Bill Williams indicators and the installation rules for the trading terminal.

The emergence was preceded by the already mentioned work "Chaos Theory," in which the author writes first about the Alligator indicator calling it the best way to get a signal to open a profitable transaction at the very beginning of the trend emergence. Millions of traders soon started to test this indicator and had to agree with Mr. Williams' opinion that the indicator could work even in the unpredictable market conditions.

The stunning success of the Alligator made this trading robot the first in line with other, no less valid indicators, created by a brilliant trader and his family later. Bill Williams' strategy proved to be so effective that traders began to trade on its signals massively. Using the Alligator and other indicative trading robots created by Williams, Forex trading turns into a systematic profit-making.

Indeed, Mr. Williams' strategy is the most controversial and intriguing, but those who understand the system will expect success in the financial market. It can't be denied that the indicators from this group work well even in the current market instability. Using standard variations of trading robots as well as more varied options, you can analyze the market and open profitable trades before the trend appears, and, therefore, be beyond any competition. You can download and test Bill Williams indicators on the MTD website for free.

The essence of the Williams' trading system

Thus, Bill Williams' indicators appeared after the publication of the "Theory of Chaos" postulate. In the book, the author has developed the idea that all the currency movements can be completely chaotic and unpredictable. The strategy does not have any forecasting elements because the author claimed that chaos is of a temporary nature, and at the same time, is constant.

Commenting on the losses of traders, Mr. Williams argued that they spend too much time and attention on analyzing the situation and comparing it to the experience. The author insisted that the reduction in the losses percentage depends on the understanding of the currency exchange structure rather than on a long and useless analysis.

Williams' strategy is based on the fact that it's necessary to learn how to detect 5 phases of the currency market and to improve trade. In the author's opinion, a trader must allocate:

To support this system, Mr. Williams developed indicators that should help a trader identify the market phases. These trading robots can be safely attributed to the number of technical analysis tools because they reflect the current market situation. However, Williams' indicators do not give specific signals to enter the market, which makes them entirely different from the other instruments.

To learn more about the mechanisms of each indicator, you can download them for free on the MTD website. There you'll find the most comprehensive list of indicative trading robots created by the outstanding trader-analyst B. Williams. Applying several indicators in parallel, you will achieve a more accurate result and thoroughly learn one of the most profitable strategies in the world.