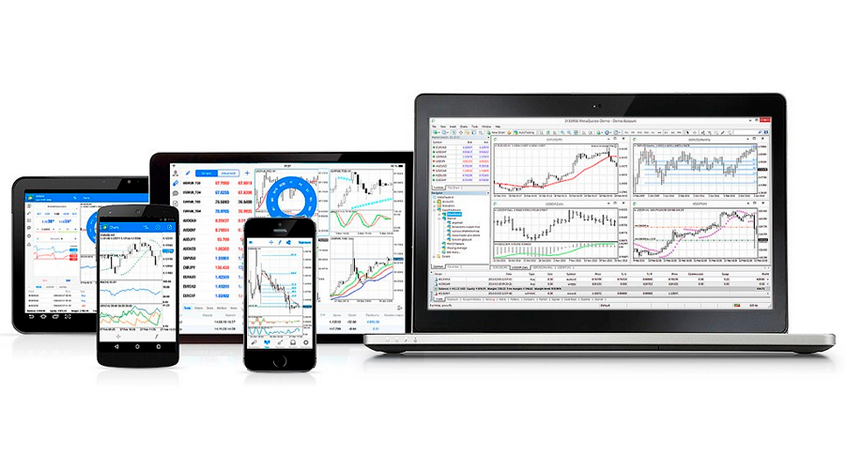 The MetaTrader platform is used in Forex trading around the world. It’s used by traders, brokers, and banks. It appeared 17 years ago and got a lot of improvements during this time.

The program allows you to trade on the Forex market, futures, CFD markets, and with the fifth version - on stock exchanges.

The first release of the program was created in 2000; it was called FX Charts. This product quickly bypassed all the competitors, due to speed, intuitive interface, and price.

In the second version, the drawbacks of the FX Charts were fixed, and the CFD trading option was enabled. A new programming language, MQL (Meta Quotes Language), was developed specially for the second version. Thanks to this, it became possible to make the custom indicators, scripts, libraries, and trade robots. Traders were able to connect the automatic advisors, trading independently at any time. The program was called MetaQuotes.

With the release of Meta Trader, the third version of the platform, the futures trading was added, and the MQL language was improved. With the help of free interface libraries, brokers have the opportunity to create the individual terminals. A mobile version was also developed.

MetaTrader4 (MT4), released in 2005, contains many additional options, and has several components:

In 2010, the company released MetaTrader5. In the new terminal, it became possible to trade on the stock market; there are four orders processing modes, fundamental analysis tools, and the app market. A trading strategy generator was implemented in the MQL5 language.

Advantages of the MT4 Platform

Advantages of the MetaTrader5 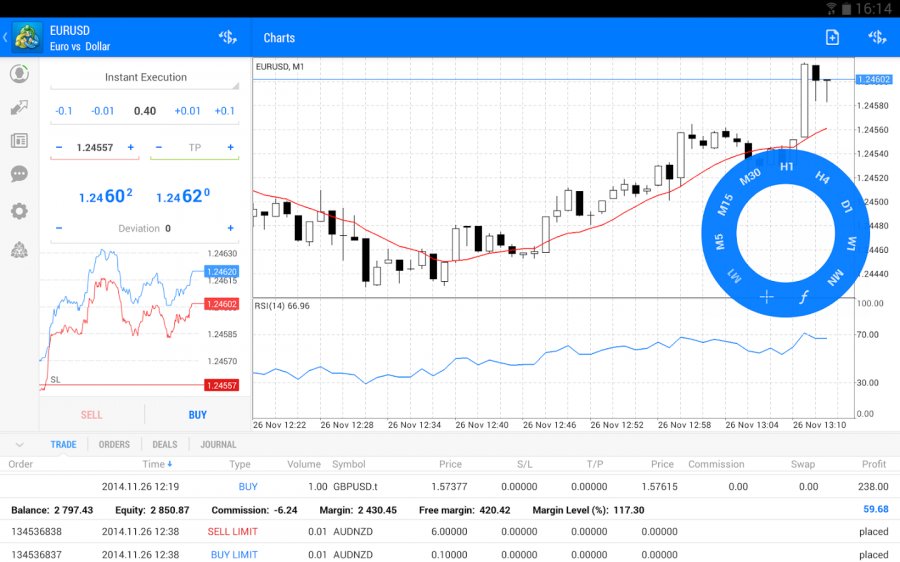 The fifth version was released seven years ago, but many traders still use the fourth one. First of all, traders are not satisfied with the fact that the advisors made for the previous version are unable to work in the new terminal. The developer also excluded the possibility of locking the positions and transaction summing.

However, other users note the significant advantages of the new version. Here are the few of them:

If you choose a trading platform, and you’re not sure whether to install the MetaTrader, then read the reviews of other traders. This program is top-rated among the Forex traders around the world, and allows a profitable trading on any strategy, within any trading style.