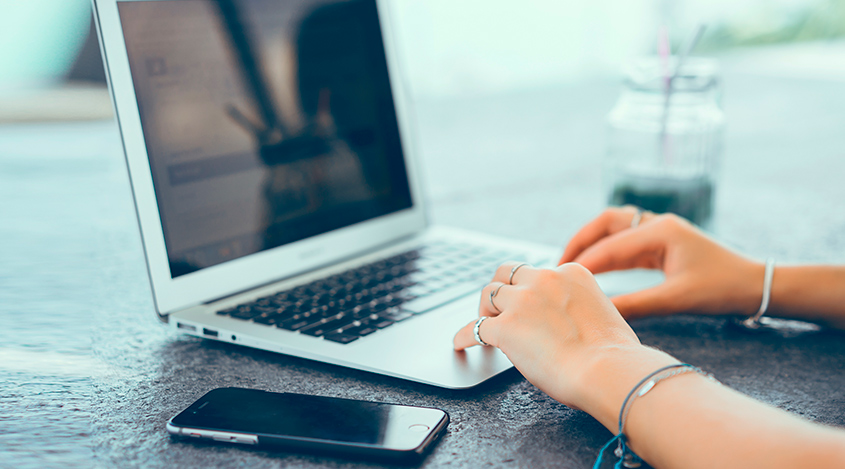 Perhaps, someone doesn't know that, but Apple releases not only iPhones. One of the company's first products was the personal computer Macintosh, for which a special operating system Mac OS was developed. For the first time, this system was introduced in the distant 1984.

Since then, Mac OS has not become as popular as Windows, but it has been able to occupy a decent niche due to its high performance, security and energy efficiency. In addition, fans of Apple products are happy to use MacBooks, which are synchronized with any iPhone or iPad at the touch of a button.

Given the rather wide distribution of the Mac OS, the MetaQuotes Software Corp. has released recommendations for the Metatrader4 terminal installing on computers running the Mac operating system.

How to install Metatrader 4 on Mac OS

The Metatrader terminal was developed for use on Microsoft Windows systems. To adapt it to work on a Unix-like operating system, as Mac, you need to download Wine software. 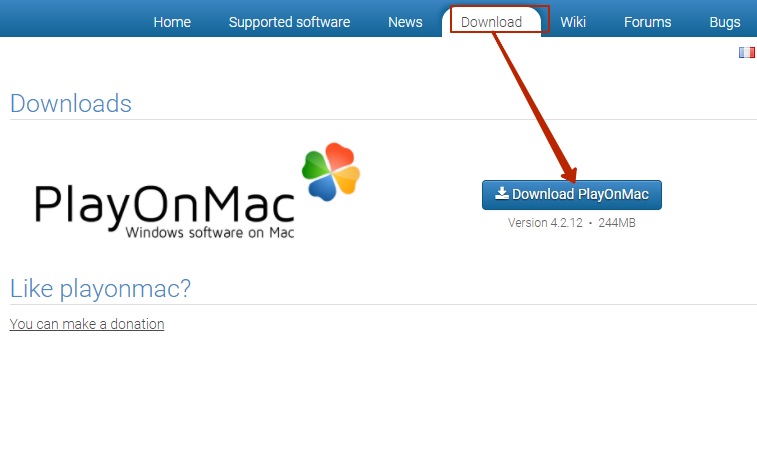 After the DMG installation package download, you must go to the Downloads section of your computer and start it. 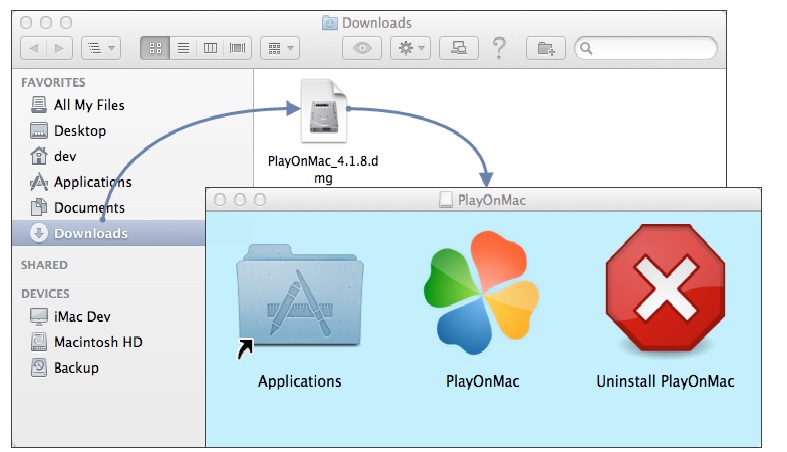 After that the "PlayOnMac first use" window will appear on the screen, where you need to click "Next" to start the installation of necessary components. 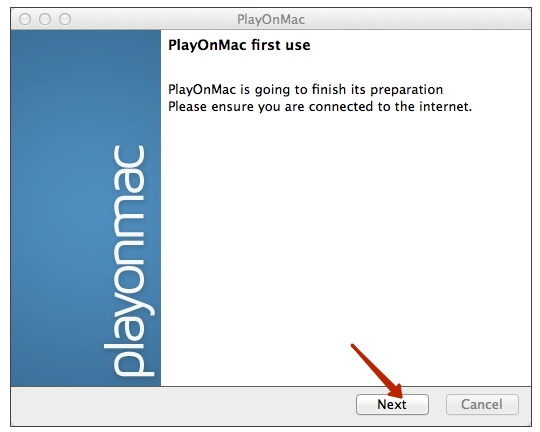 The first component is XQuartz. It is a set of standard protocols for creating a graphical interface on UNIX-like operating systems. XQuartz installation is performed in several stages: 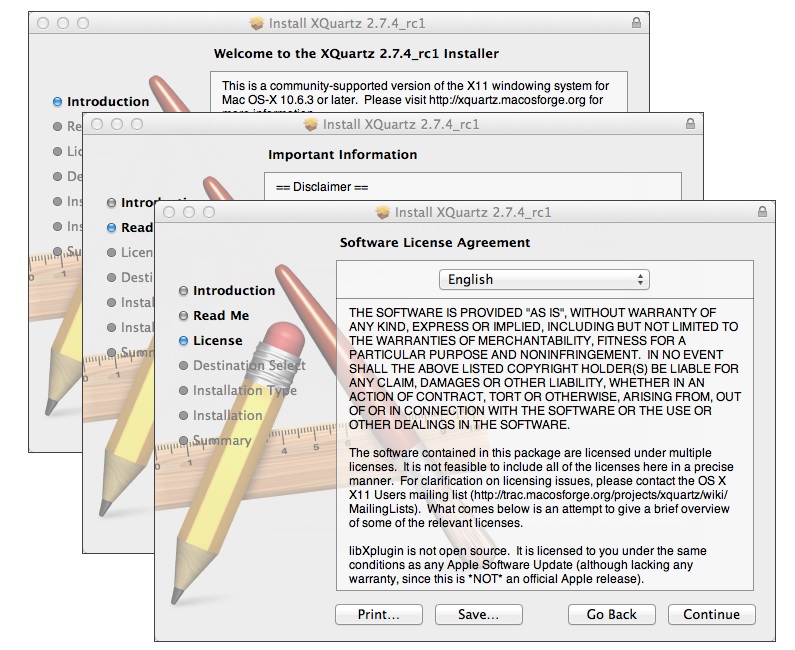 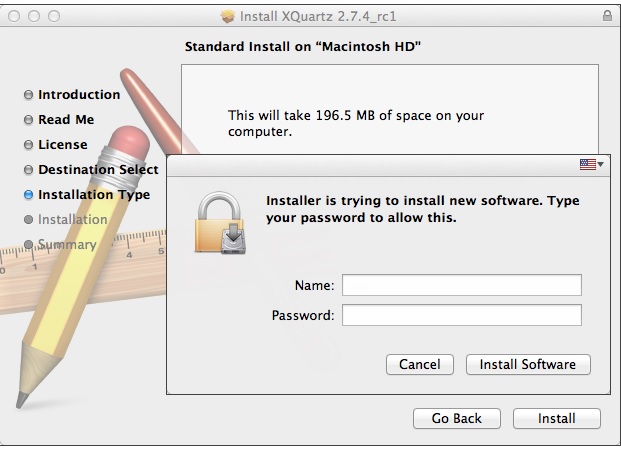 For the correct applications work, it is recommended to install the latest Wine software. At the moment, this is version 2.0.4 released on January 2, 2018.

To update Wine Software, you need to open the Tools menu on the PlayOnMac application and select the command "Manage Wine Versions"

Next, a window opens where the available versions of Wine for downloading will be displayed on the right. Select the lastest one and drag it to the left part of the window. After that, the installation process will begin, after which you can start installing Metatrader 4.

Installing the Metatrader 4 terminal on the MacBook

To install MT4, you need to go to metatrader4.com or download a terminal on your broker's platform. When the installation file is downloaded, it will be automatically launched by the PlayOnMac system. 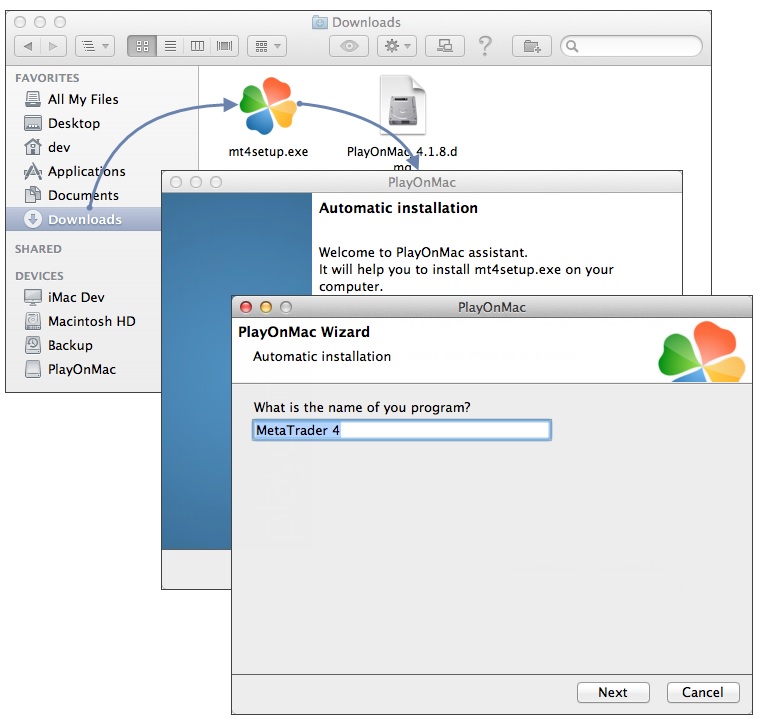 After clicking the "Next", the standard installation process will begin. You need to confirm all of its stages, including the agreement with the license.

At the end, the system will prompt you to create shortcuts for the client terminal and the MetaEditor code editor in the PlayOnMac window. After that, you can run Metatrader 4 from the Wine application with two mouse clicks.

The principle of the MT4 terminal work on the MacBook is the same as the similar process on a computer with OS Windows. However, it should be noted that since Wine software is not completely stable application, some MT4 functions may not work correctly. In particular, users often face the fact that "Market" does not work.