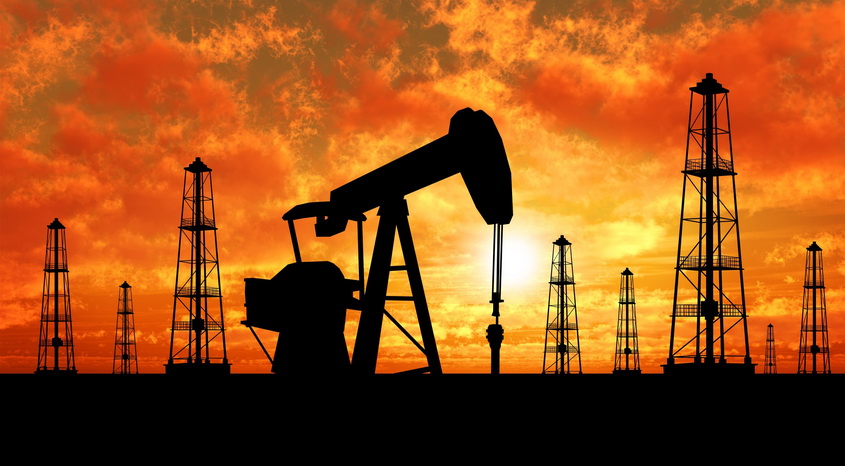 Analysts point out that on Thursday the price of oil grew on the world market. It was confirmed by representative of the Energy Information Administration, which reported a decrease in oil reserves in the United States. WTI crude oil in today's trading had cost $ 51.55 per barrel. A bit expensive traded the Brent oil. Its price is $ 52.73 per barrel. Its price at yesterday's auction was less on $ 1.02.