There are claims to VTB because of Bashneft's privatization 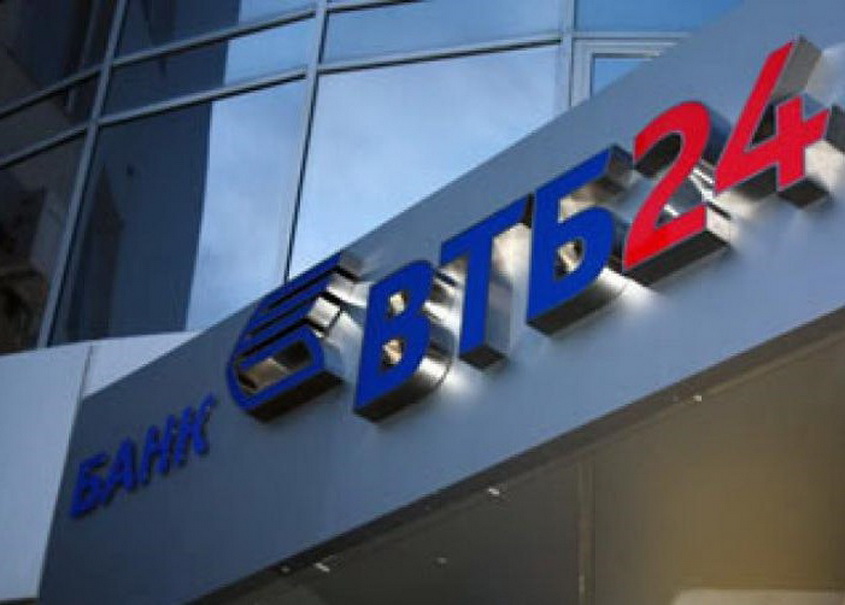 Today it became known that the Russian law enforcement agencies have no claims to the VTB Group in matters of privatization Bashneft. Recall that tonight was arrested Ulyukayev, who is the minister of economic development because of the suspicion in corruption. In addition, he holds the position of head in VTB's supervisory board. VTB announces that its representatives did not participate in the investigation.