Angle of a Trend 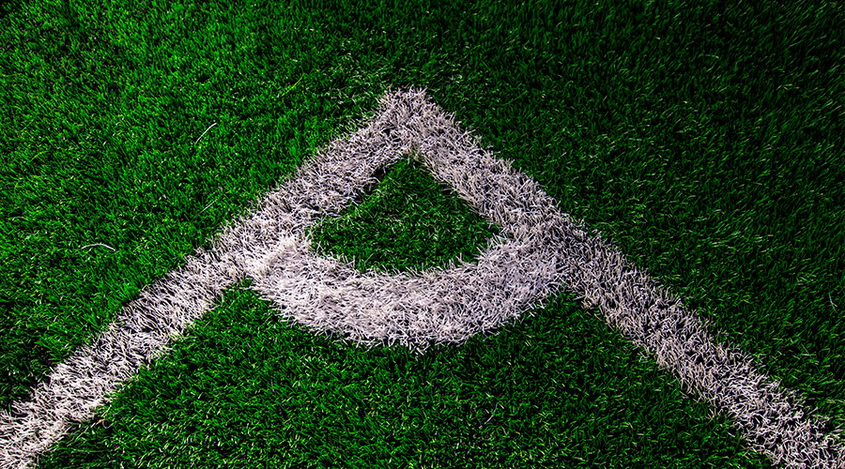 The angle of a trend is very important for the Forex market analysis. Traders build a trend line on the chart, which helps to determine the direction of the price movement, the strength of the trend, and the place of a possible reversal. The slope of these lines contributes to getting a lot of information about the trend.

It's also easy to see that 45 degrees are the main line in the Gann fan. This line shows the zone of equilibrium of price and time, where their ratio is 1:1.

To build a trend line based on the inclination degree, you need to click on the graph with the left mouse button, choosing the starting point of the line. Further, without releasing the button, you need to stretch the line towards the price. In total, you need two lows or two highs. The three-point construction is optimal. The angle plays a particular role: such a line will break more often with bigger values. 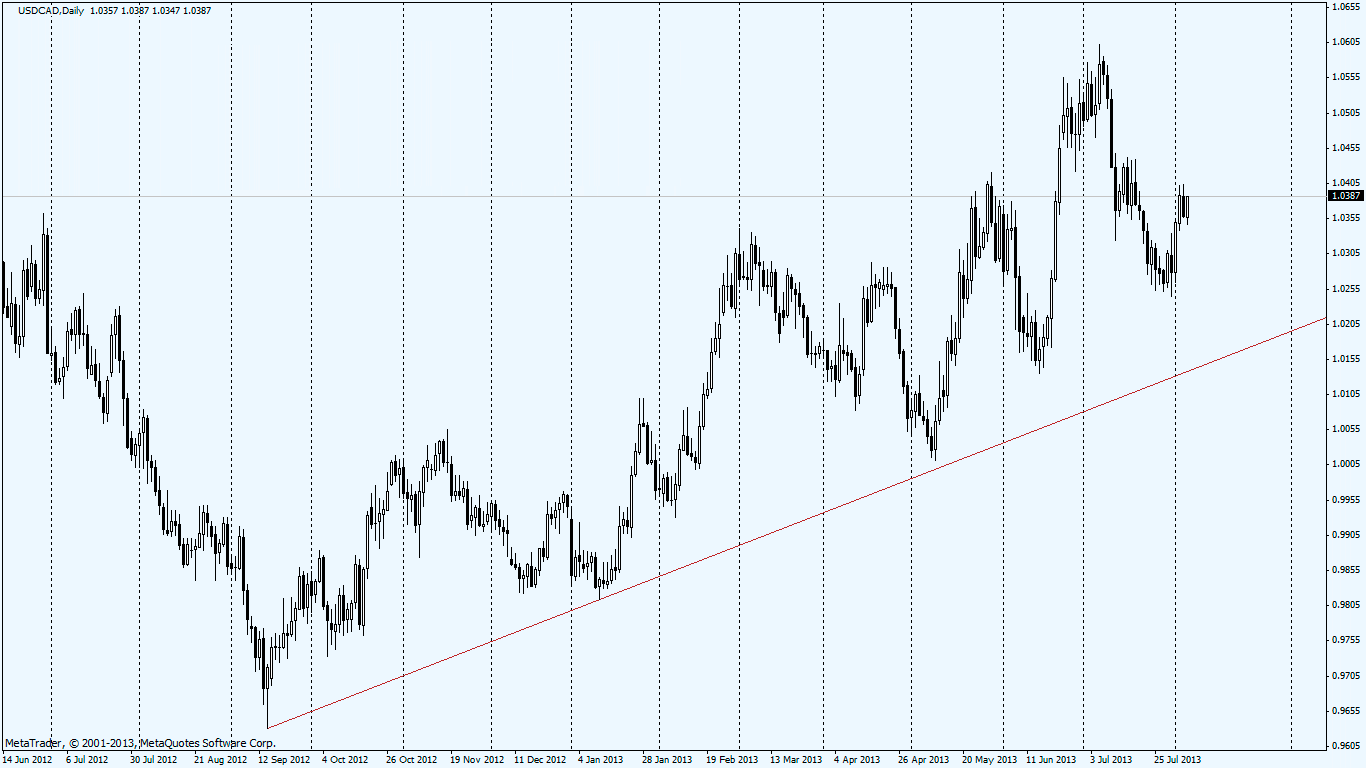 Given that the graphics may shrink don’t just focus on the appearance of the line. When measuring the slope, it’s necessary to take into account the price increase. If the trend slope changed by 5% a month, then the market should be monitored closely.

Note that the horizontal support and resistance levels are used in trading only in case the price has tested them. Then a conclusion about the stability of the trend is made.

The slope of the trend allows you to judge who is currently the most active on the market, and how high is this group of traders. The large angle of the growing trend indicates strong bulls, while the sharp corner of the bull trend means that the bulls have a slight advantage and they can quickly lose initiative. Also, tendencies with a small inclination develop much slower.

It’s possible to use different extremes, for example, two minimums, and one maximum. Anyway, such a line shouldn’t cross the price chart. Having several trend lines on the graph, you can measure their inclination angles, and compare them with each other. So you can understand who is the strongest in the long term: bears, or bulls. 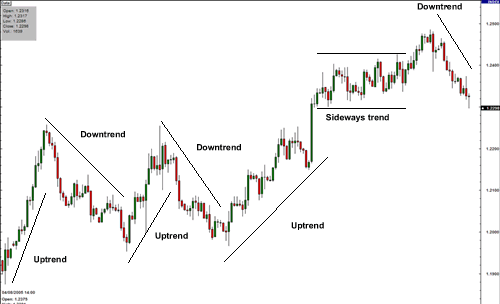 In the MetaTrader4 platform, it’s possible to calculate the degree of slope as follows: when you hold the line at two price minima, the chart displays two digits. The larger number should be divided into a smaller one. Then the appropriate value of the angle can be found in the Berger table.

If you see that the price reaches the trend line rarely, and it’s mostly away from it, you can draw a new straight line, with a larger angle. Note that such lines are much less stable, and require the trader to monitor the market situation closely. If such a line breaks, the price can turn fast in the opposite direction.

The measurement of the trend inclination helps to determine how active the market is over a period of time. If the trend is located almost perpendicular to the horizontal, it means it’s too strong. This trend won’t last long and shows a short-term, substantial price impulse.

At the same time, trends close to the horizontal level can last quite long, since they develop much slower. However, such trends can often turn into a lateral movement. A trend with an inclination close to 45 degrees will be the most suitable for opening the profitable positions. This trend is strong enough, and at the same time, it will last for a long time.

It’s worth noting that not all the traders pay attention to the angles of the trend. Some believe that such a theory cannot affect the profitability of a trade. Obviously, no approach is effective in 100 percent of cases. However, each trader must independently assess the efficiency of these observations.

Try to apply the angle analysis on the demo account, and see if this method does help you personally. If you see that it makes it easier for you to make the profitable deals, then combine it with the trading strategy.