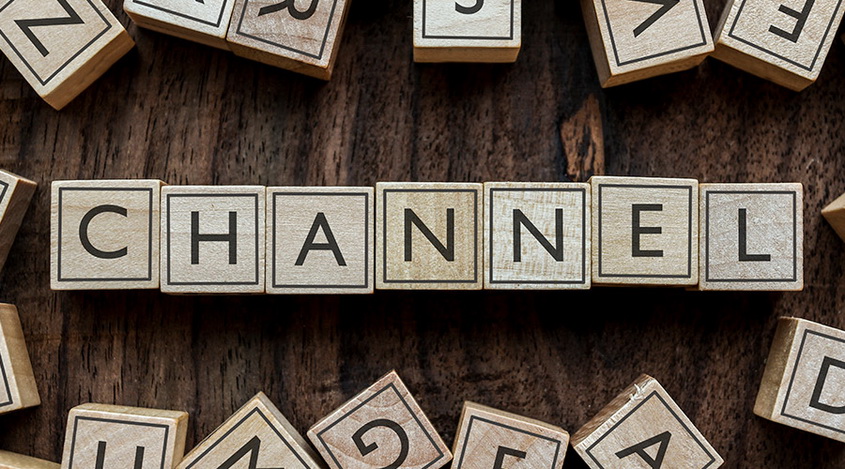 A channel is a range on the price movement chart with the support and resistance lines. The value of the asset moves within such a range and either rolls back from the boundaries or breaks through them. Both cases are used for trading, and it the basis for all the channel strategies.

The main difference between the approaches is the way the lines of resistance/support are built, the timeframe the trade is provided on, and the events considered as a signal for opening the positions. Depending on the last factor, there is the in-channel trading, and the breakdown trading.

Despite the fact that such a scheme already gives an opportunity to open or close a position, traders often use the additional tools. Channel trading can be combined with candlestick analysis, Fibonacci levels, divergence indicators, etc.

Depending on the construction method, there are several types of channels:

The success of these strategies entirely depends on the events interpreted by the trader as a rebound from the borders, or a breakdown. Some newcomers hurry to open the deals, as soon as the asset price touched one of the lines. Such a practice doesn’t lead to profit.

Experienced traders wait for a candle to close. The rebound becomes a more significant signal with a reversal combination of candles, such as bearish or bullish engulfing.

In the case of a breakdown of the channel, some market participants open the orders immediately. However, you can reduce the risk significantly, waiting for a small price turn and a re-test of the support/resistance lines. If then the price continues to move in a new direction, this will confirm the trend reversal. It’s also worth using the Fibonacci retracement levels, checking the price movement with them, during the re-testing.

You can build several channels on different time frames. Shorter time intervals will simplify the monitoring of price movements. At the same time, it’s worth to remember that the signals received at the lower time frames would be more important.

If the value of the asset comes close to the line of the resistance/support, but the candle closes inside the channel - most likely, it's a rebound. Check the indications of the additional tools, and then enter the market.

The stop loss is placed at the nearest extremum. Don’t forget that it’s better to keep the ratio of a possible profit to losses equal to 2:1, or to 3:1.

If you see a rapid breakdown of the border with more than one candle, then most likely, this breakdown is a true one. However, it’s better to wait for the re-test. Transactions should be open in the trend direction, on longer time intervals.

Watch the movement of the asset value. If you see that the price starts to move in an unfavorable direction, then it's better to close the positions. Or, if you don’t want to hurry, set them in a no-loss state.

The type of strategy described is used by a lot of traders and shows good results. You can begin to master the equidistant constructions first, and then move on to more complex ones. Or choose the simplest methods. Regardless of the type of a strategy, the human factor remains the greatest risk for such a trade.

Before you start trading, study the strategy carefully. Don’t rush to open deals, check the correctness of the constructions, and use the additional indicators.