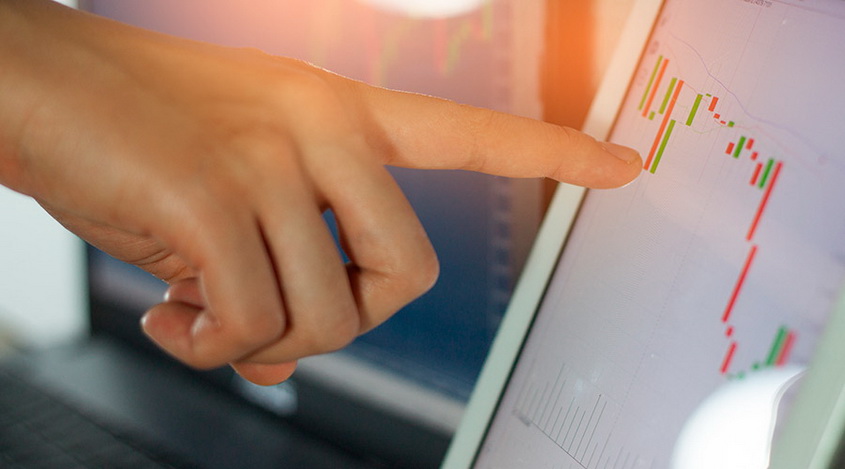 CHL is a non-indicator trading strategy that uses an equidistant channel. Like in all the channel strategies, entering the market is carried out at the time of the channel breakdown by the price chart, or at the moment of the price rebound from its borders.

Channel trading is suitable for both a calm market, which is in the flat state, and for the trend movements. If you build an equidistant channel on the higher time interval, the lower ones will also have the points of successful entry into the market. It’s especially worth noting that support and resistance levels will be stronger if the price chart tests them on the longer time frames.

For several years, such a method of trading was actively advertised in the Forex market, and many traders bought information about this strategy at a price of $60 to $130. The secret of trading within the CHL scheme is also not free nowadays. However, if you take into account the feedbacks of users, it will be evident that the strategy does work and brings profit.

While using this strategy, a trader doesn’t need indicators. The only tool that is used for technical analysis of the chart is a simple equidistant channel. It’s installed into any MetaTrader terminal by default.

The boundaries of the channel are the lines of support and resistance. Obviously, there are many ways to construct such lines, and in this method, we use the construction by the candlestick bodies. Don’t take into account extremes and shadows. In the case of an uptrend, lines are built by the nearest cheap prices; in the case of a downward trend – by the highest ones. 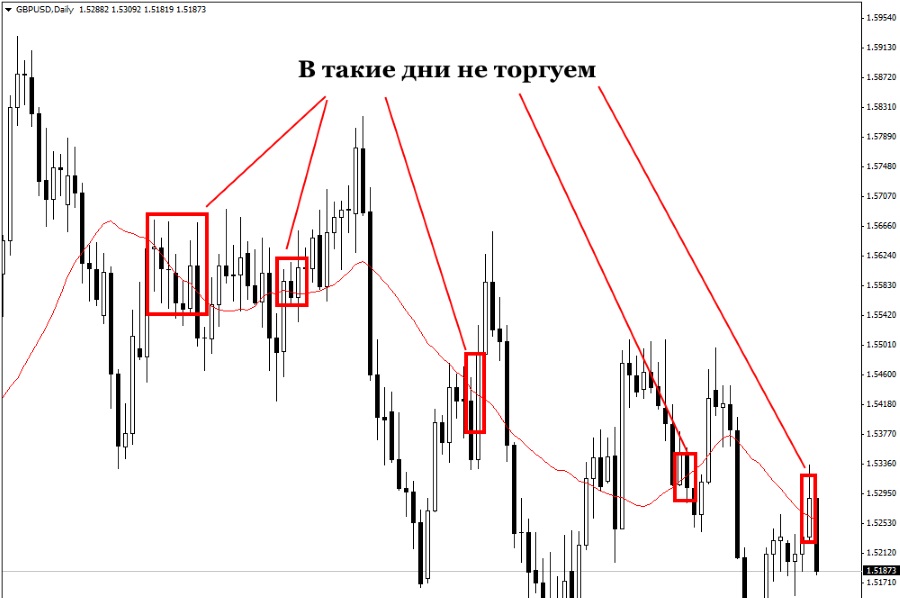 When the channel is ready, you need to track the movement of the asset. When the chart approaches the borders, two options for the further price changes will be possible:

As mentioned above, this strategy doesn’t require indicators, but if desired, a simple equidistant channel can be combined with Fibonacci levels. They are built on sections of a strong trend when the boundaries of the channel are inclined at a significant angle. In this case, the probability of line breakdown increases, and Fibonacci levels will show which points to withstand the impulse most likely.

Tracking the position, Fibonacci levels not only serve as additional support and resistance but can also prompt points for the additional positions, in the case of directed movement of the chart in the desired direction. They can also be used to move the Stop Loss orders.

If you are not sure whether to open a position at a particular point, you can also use oscillators that will serve to check the signal. MACD indicator combines well with this strategy.

Features of the Method

On each chart, you can select many price channels of different strength. For example, considering a long-term uptrend, on short time frames you can see a lot of short-term downward trends. For such a reason, the reliability of construction depends on the time interval. Priority is always given to the lines built on the greater time frames. The probability of their breakdown is much less than for similar constructions on shorter periods.

You can also quickly determine the priority of positions, depending on the trend type. If the bullish trend is observed in the higher time frame, the positions on the purchase will bring profit with much greater probability. The opposite statement applies to the bearish trend.

Remember that lines can only roughly indicate the areas of reversals. In fact, it’s worth considering not the lines of support and resistance, but sectors that suggest certain price fluctuations relative to the lines.

This trading strategy allows using several options for entering the market. The shorter is the timeframe, the more times the price chart shall retest the borders so that you could see the reliability of your constructions. At the same time, on time frames smaller than H1, the fourth rebound may be quite strong, preventing you from getting any benefit from the situation. In this case, you can open an order at the stage of trend fading.

Stop Loss and Take Profit orders should be set based on the general rules of the risk management, or at the levels of local highs and lows.

Remember that the most reliable are the signals obtained in the conditions of a strong trend, making a technical analysis on the timeframes of H1 and higher.

In general, this trading strategy is positioned as a multi-currency approach, but we recommend applying it on pairs that have a standard volatility level (EUR/USD, AUD/USD, and NZD/USD).