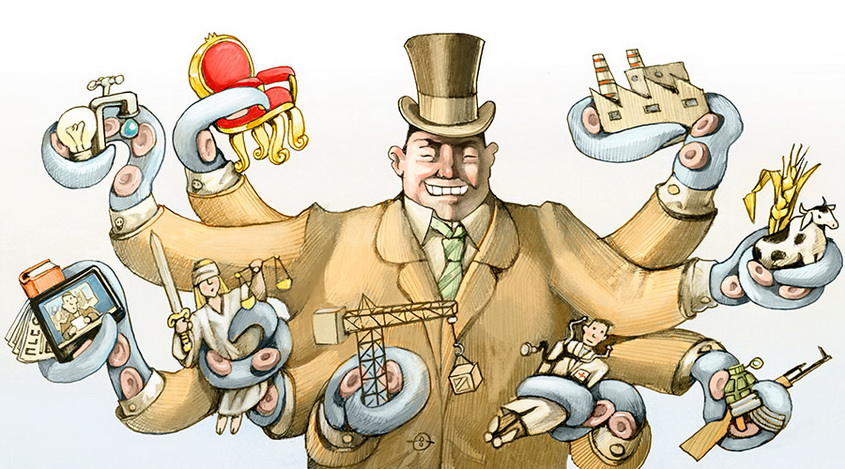 Empire Strategy is well-known among traders. It was made for long-term trading. A distinctive feature of such a technique is that it works without indicators, but brings a good profit being applied correctly

Since the system is designed for long-term trading, the recommended timeframe is D1. It’s best to use trend currency pairs, i.e., those that don’t change price too sharply and show the trend movement most often. To achieve a good profit, a trader has to open pending orders once a week.

It's no secret that there are certain patterns on the market, which form the basis of many strategies and indicators. Making the Empire system, developers relied on the proposition that, on Friday and Monday, the maximal and minimal prices for weekly candlesticks (W1) are relatively rare. Accordingly, if you open a deal on Tuesday morning and hold it until the end of the week, you can get a significant profit.

As already mentioned above, you need to wait for the closing of the trading session on Monday and then set 2 pending orders for Buy Stop and Sell Stop. These orders need to be set above the high and low points of the daily candle for Monday:

You can see the algorithm of the strategy on the graph below. 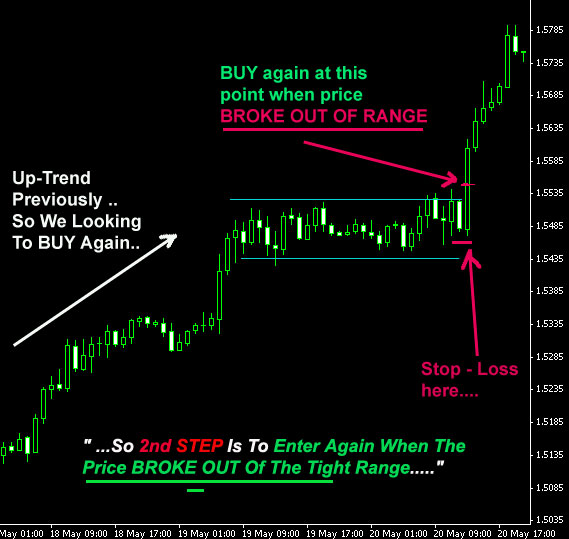 To close the positions, you need a few hours before the market closes on Friday.

In fact, Empire suggests the use of two equidistant orders. However, it’s important to understand that after activation of the first order, the second one doesn’t need to be closed. It will be a safety net in case the price sharply goes the other way. In the emergency situation, the second order can cover losses of the first one.

Regardless of the results of the trading week, all the deals must be closed on Friday.

It’s quite important to consider risks, entering the market. You don’t need to look for more than 1 percent per week, that is - 0.5% per position.

Here are some more tips on how to make work with Empire strategy as efficient as possible:

Advisor for the Empire Strategy

In order not to trade manually, you can use the "Test-imperiya" advisor. It works exactly according to Empire strategy, and it has additional filters.

On the figure below, you can see the results of the test of the expert with standard parameters for 15 months on a GBP\USD pair. The initial deposit was $1000.

Taking into account the total number of transactions (68), a trader could get $746, and the maximum drawdown was $170.

Obviously, Empire trading strategy is quite simple for understanding. Using it, if you follow all the rules, you can profit for a long time.

Of course, before you start working on a real account, it’s recommended to test such a method on a demo account. But in general, Empire is a proven, profitable trading system that is used by millions of traders around the world.