How Do the Expert Advisors Work 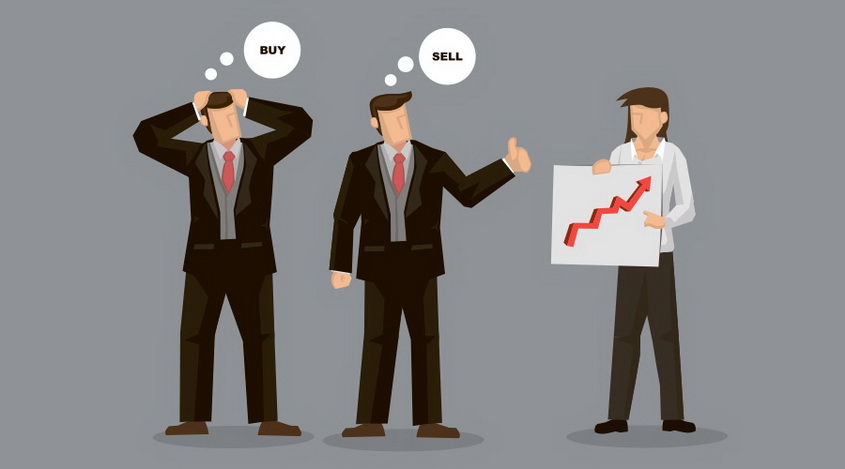 The Expert Advisors, also known as trading robots, are programs that entirely or partially replace the trader's work. Depending on the volume of tasks that the advisor can perform, they are divided into three types:

The robots have certain advantages over the manual trading, because they examine the indications quickly, and are not affected by human factors such as emotions or stress. If a trader starts to panic or expects the impossible profit, the robot "remains calm," and is based only on the clear figures.

At first glance, it seems like the robot is the best solution, especially for the beginner. However, the advisors have some nuances. Any robot has the built-in settings that cannot be changed. For example, many robots support only a specific list of currency pairs, or they work only on the certain time frame. Depending on the algorithms used, the adviser also can either be too "careful," making only a couple transactions per month or lose the deposit, ignoring the fundamental factors evident to the trader.

Nevertheless, some programs show high results, and provide a 100% profit, related to the deposit amount, per month.

The working principle of the EA

The sequence of the robot actions is the same as of the any trader's work: 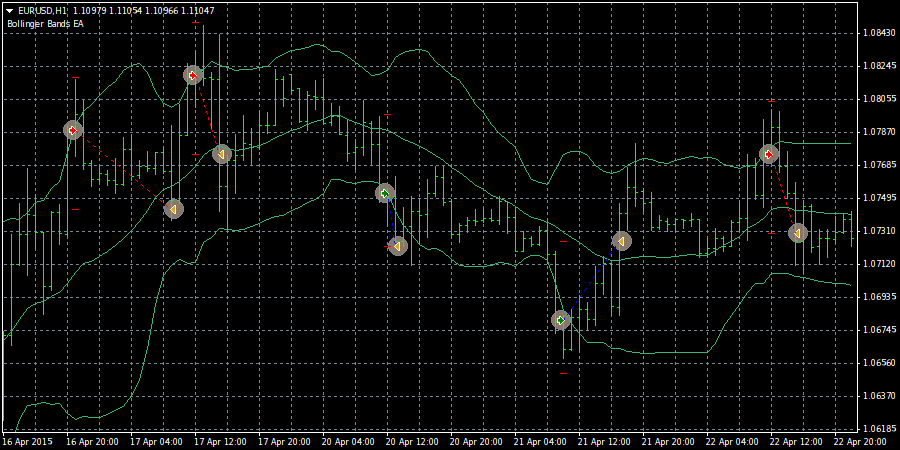 You can see a screen shot of the robot using the Bollinger bands, above. All the key points were set automatically.

Despite the same working principles of all the robots, the details of their algorithms may differ. If a trader wants to find a suitable EA, he should listen to the other users' feedbacks, and also consider the strategy the robot is working in with attention. He shall also consider which market conditions, time intervals, and currency pairs it fits best.