Is It Possible to Earn on Forex with Advisors? 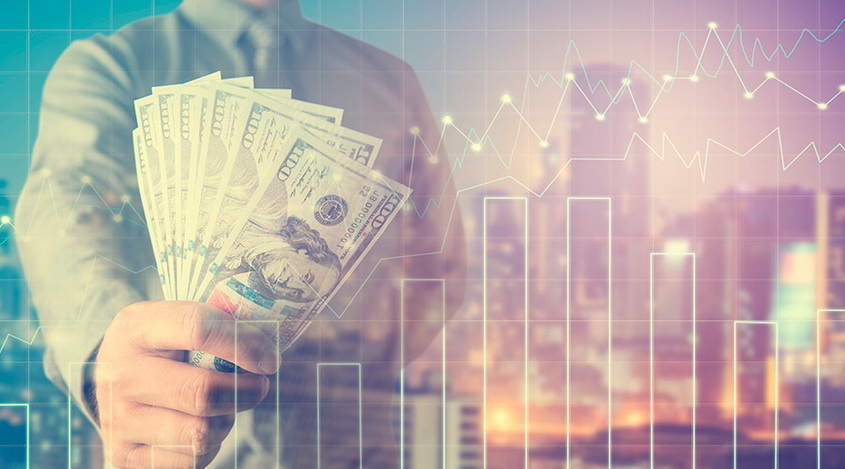 Automatic trading is one of the advantages of the Forex market. Not all the traders are good enough in technical analysis to make the profitable trades on their own. Even the experienced traders are prone to the spontaneous decisions that lead to losses. And market participants who prefer scalping can think about how much their profit would grow if they could open more orders and stay on the market all the time. All these tasks can be solved by a well-chosen adviser, and most traders, sooner or later, think about improving their trading with the help of the automatic systems.

However, choosing such a program is often not an easy task, since any advisor has its drawbacks. Moreover, there are negative reviews about the advisors, which led to the zeroing of the deposit or brought a least profit. Given the above, it’s necessary to determine which rumors about robots are true, and which of them are a complete fiction.

The Truth and Lies about the Advisors

So, among the truthful statements, there are the following ones:

Looking at such statements, which are supported by many examples, one can get the impression that this type of trade is useless. However, it cannot be denied that more than 70% of transactions on the market are made by robots. And most of the successful positions belong to them. Therefore, it’s better to get rid of the false prejudices listed below.

After all, the profitability of automatic trading depends only on you. If you want to choose the right robot, check out the feedbacks of other users, and don’t buy the program only based on the statistics provided by the developer. Test the tool yourself in the MetaTrader using the archives of real quotes. Check how it works on different currency pairs and timeframes.

Study the strategy used by a particular expert and determine whether it’s suitable for you. Be sure to consider the amount of deposit, and lots this robot is designed for. If a program brought you a profit in the test mode, nothing will stop you from getting a real money!