Levels of Support and Resistance 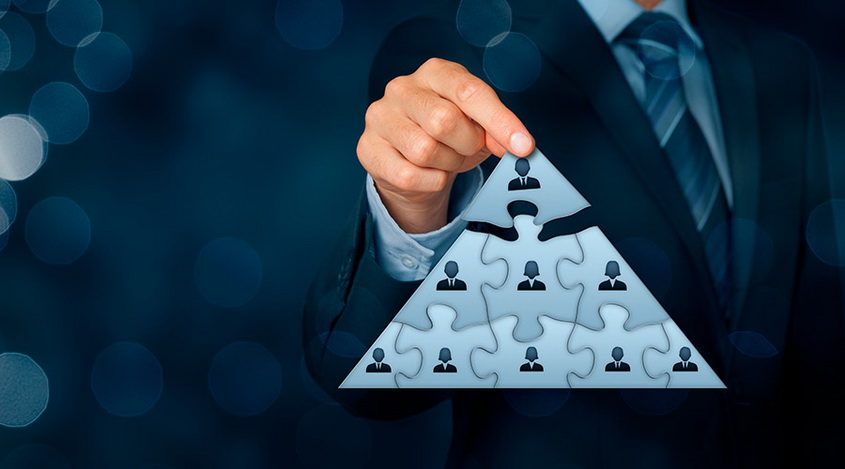 Lines of support and resistance are the one of the foundations of technical analysis of the Forex market. They are used in a variety of trading strategies.

In general, these levels are the straight lines or curves connecting the maximum or minimum values ​​of the asset. These lines show the price zones, in which traders don’t want to make deals at a certain price.

As a rule, the value of the asset rebounds from these boundaries, or, less likely, it breaks them. In this case, the trend resistance line becomes the support level.

All the processes occurring on the chart are a consequence of the traders’ actions. There are always two types of traders on the Forex market: bears and bulls. Bears sell the asset, and pull the cost down. Bulls, in turn, buy the asset, and push the cost to grow.

These processes are described by the relationship between the supply and demand.

If the supply of an asset grows, it causes a decrease in value, and vice versa. If the demand for an asset grows, this causes an increase in the price. Every minute, millions of traders from around the world trade on the Forex market, providing a turnover of more than $ 5 trillion a day. Obviously, in such conditions, traders often act the same, especially considering that the variety of technical tools isn’t so wide. 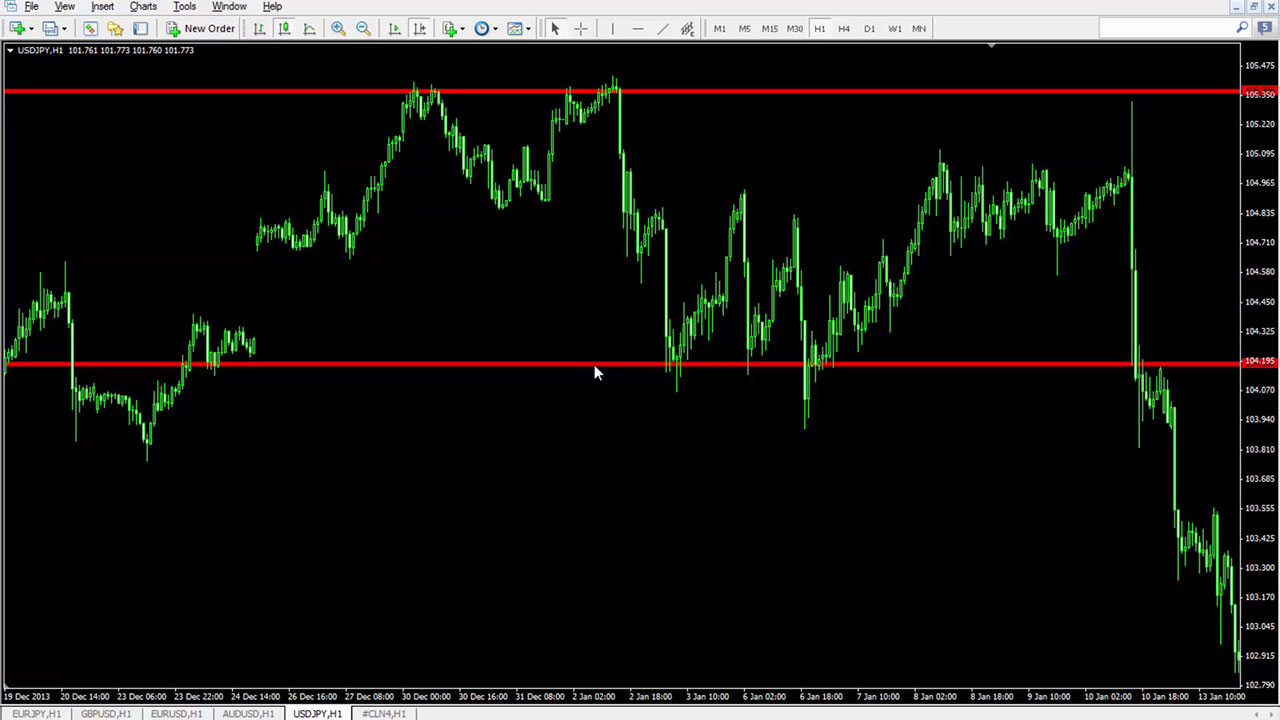 There are many different strategies that are based on two main approaches: trading on the breakdown of levels, and trading on the price rollbacks from the boundaries of the channel.

It’s worth noting that the breakdown of such lines may be false, so the graph returns back to the channel. In any case, as a rule, the value of the asset doesn’t break through the levels with one sharp impulse, but tests it again before entering a new trend. This fact must be taken into account to avoid losses.

Pay attention to the variety of level types. There are many indicators that calculate these areas according to different principles. Test the tools on demo accounts, and find the ones that are the best for you.