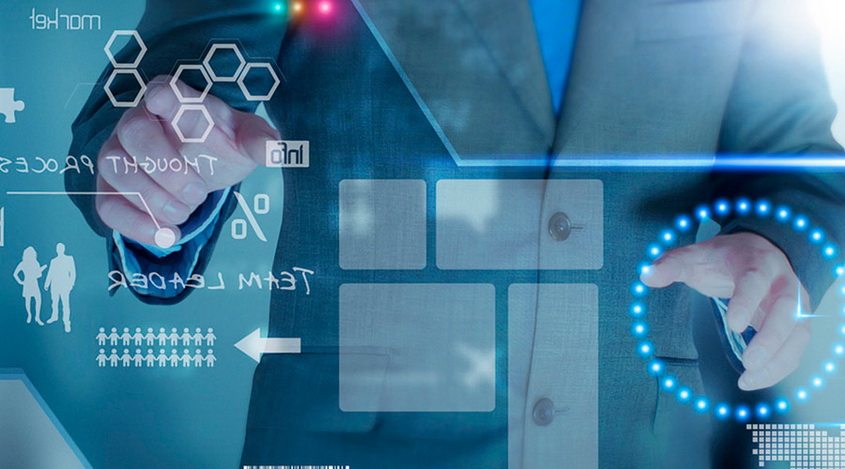 The trading success depends not only on the skills of a particular market participant but also on the broker that provides the trading platform. When choosing a broker, most traders consider only its honesty and reputation. However, no less attention should be paid to the technical aspects, such as the timely order execution, the exclusion of slippages, etc.

First of all, liquidity is the ability of the efficient exchange of the assets. In the case, when the price of such an exchange is close to the market price at the moment, then the asset is called highly liquid. The asset of low liquidity, on the contrary, is sold at a lower price, and it takes more time to sell. Currency can be considered the most liquid commodity, which is a reason why the financial market is highly liquid.

Such a parameter grows in proportion to the trade volume, and the number of market participants opening the transactions.

So-called market makers support market liquidity - big traders, with a substantial impact on quotes, due to a massive trading turnover.

The liquidity aggregators are a kind of software that allows you to choose the price offered by market makers. These programs process the grid of rates proposed, allowing the broker to choose the best price for the execution of a buy or sell order.

The development of such programs is provided by some companies, such as Integral, Lmax, Curenex, XFall, and others. In general, they can be divided into two groups, depending on the algorithm used for filtering the unprofitable quotes. These algorithms are MTF-oriented or based on the ECN platform.

When the trader sends the executive order, the following actions are possible:

The principle of the MTF platform is different. In this case, a single order book is created, which serves as a guide for both small players and the big ones.

Thus, the MTF platform provides the equal rights for ordinary traders and big players. The ECN, in turn, limits a trader to the terms of the single company. Therefore, the MTF quotes should be considered correct ones, and the quotes of ECN are purely indicative, which can lead to particular problems.

Features of the Aggregation Platforms

Due to the indicative nature of the ECN quotations, there may be price slippage - the asset cannot be purchased at the quotation of a trader;s interest. At first glance, it may seem that the MTF-platform is much better, but it’s not right.

Within the direct entry into the market, a trader faces a high spread level. Therefore, one receives the worst prices. Since most traders consider such a problem much more significant than the rare "slippage" appearing, the ECN platform is used more often in the currency market. Due to the small volume of trades, the delay in the order execution isn’t tangible.

The type of the aggregation platform is the broker’s choice only. And if you are interested in a fruitful and profitable trade, then it is worth to choose a broker accurately.