Long Shadows of the Japanese Candlesticks 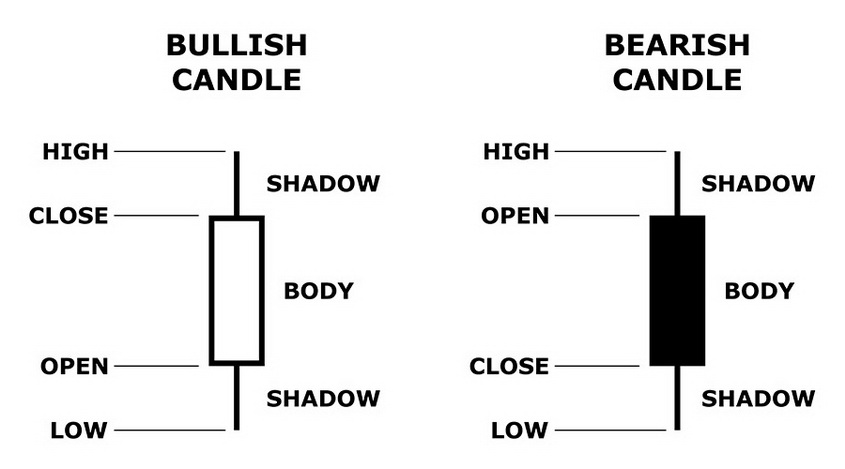 Each Japanese candle has a body and shadows. Many traders, analyzing the chart, look only at the bodies of the candles. However, shadows give a trader a lot of relevant information. The upper shadow indicates the highest value of the price for a particular time, and the lower one shows the lowest value. Trading on the candlestick charts, it’s important to understand what do candle size, shape and position mean.

Shadows of the Japanese Candles 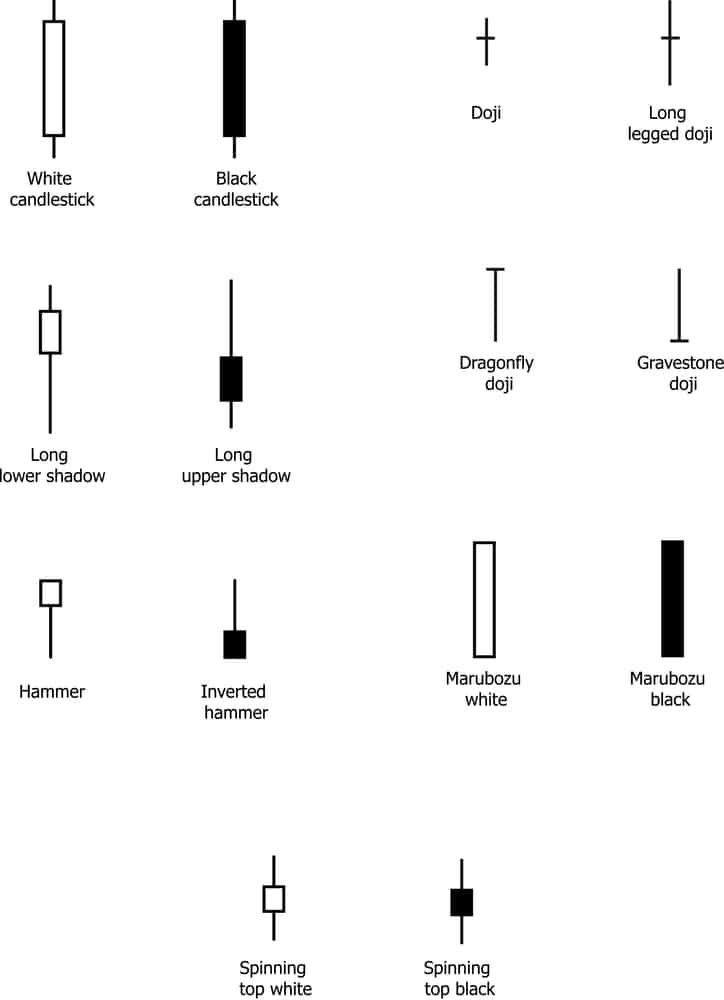 Short shadows mean small price fluctuations between the opening and closing prices. If the candle has long shadows, this indicates an active struggle among the traders.

Consider the appearance of a long shadow with the following example:

Accordingly, white figures are described by the opposite situation on the market.

If there is an upward trend on the market, and bars with long top shadows appear on the chart, then the peak value of the price had already been achieved. Similarly, the appearance of the long bottom shadows within a downtrend indicates the lowest price of the asset. After that, the direction of the trend often begins to change.

The long shadows near the levels of resistance and support is a good signal for entering the market. If long shadows appear on the chart during the uptrend, bulls close all the trades or a part of them. At the same time, bears prepare to open the sale orders.

There are also candles with short bodies and the same shadows on the top and the bottom. They are called spinning tops.

The color of the candle doesn’t matter. If the spinning tops appear on the chart, this indicates the uncertainty on the market. Bulls pushed the price above, but couldn’t keep the maximum value. Bears dragged the price down, but they didn’t maintain the minimum.

As a rule, such patterns signal a change of the trend. The spinning tops are not the strongest signs of the trend reversal, but you need to take them into account during the analysis.

Sometimes you can see candles with long bottom shadows, and shortened bodies. Bullish figures of such a type are called hammers; bearish ones are called hanging men. 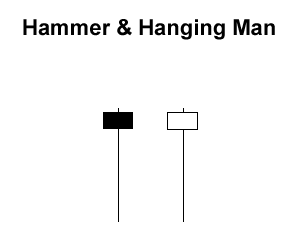 The hammer appears after a long descending trend. If you see a hammer on the chart, it means that the price may turn around soon, and then form a growing trend.

On the contrary, the hanging man appears as a forerunner of the uptrend changing to the downtrend.

Without considering all the nuances of the graphical candlestick analysis, we can draw a few simple tips.

Most often, long shadows appear near the stable levels of support and resistance. Such figures say that traders don’t control the market.

Correct candlestick analysis allows you to understand the market participants' mood better. If you learn the candlestick analysis, you will be able to comprehend the behavior of big traders and be guided by their actions, which will increase your profits.

It’s worth noting that there are a lot of the candlestick patterns. The beginners may find it difficult to find them on the chart. In this case, you can install the candlestick indicators, which will identify the key figures automatically, notifying you about it.