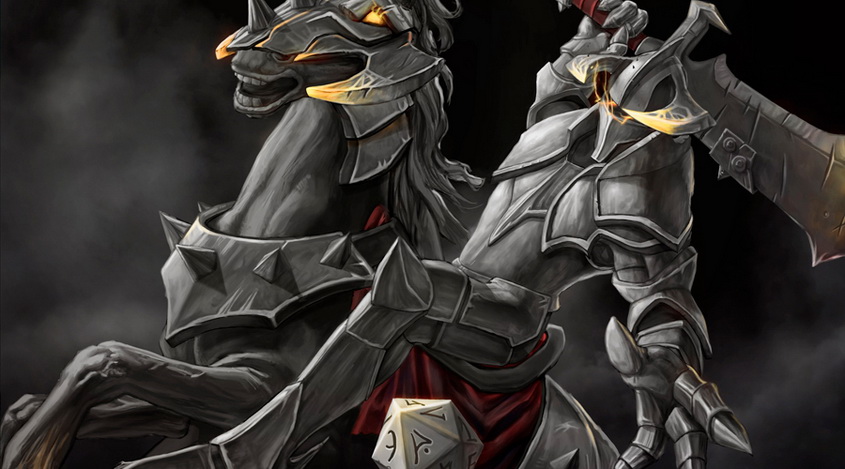 Profitunity Strategy is a Forex trading method outlined by Bill Williams in his book "Trading Chaos." This strategy is applied to the daily charts and suits any currency pairs.

Bill Williams became fascinated by trading in 1959 and has spent 21 years searching for a perfect trading strategy. Having failed a lot of times, he created his approach to technical analysis and developed the Profitunity Strategy. In his view, the market follows simple and transparent rules. Obviously, the price chart is the same in various time frames. Bill Williams found a correlation between the periods of different lengths and common patterns of the price movements. In his view, the tendencies start to reverse on low time frames and reverse on the highest ones.

This method will not require the installation of additional technical analysis tools as the tools are installed by default in almost every MetaTrader terminal. You also can use it on various timeframes. However, the author recommends using daily charts.

Alligator, AO, and Fractals indicators provide the analysis of the price chart. Patterns of the bullish and bearish reversals are also used. The author highlights three signals for opening positions; each of them is called “wisenheimer.” You can open an order based on any of these signals. However, it is notable that patterns are more reliable. The AO indicator will also suggest good points for opening orders. The fractals are used as auxiliary signals as well as for supporting open positions.

These curves are called teeth, lips, and a jaw of an alligator.

As is well known, it is not enough just to open a trade at the right moment for a successful trader. Any position must be observed to notice the change of the trend as early as possible. For this purpose, Profitunity uses the patterns of the bearish and bullish reversals. 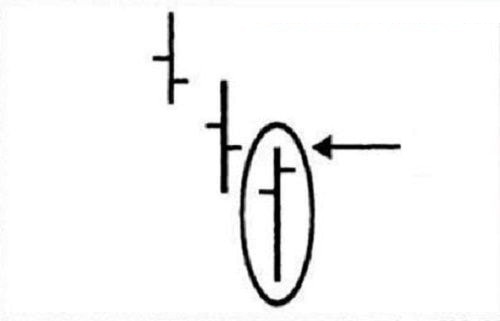 Awesome Oscillator helps to evaluate the power of the trend. Once there are three columns of the same color on the chart, an indicator suggests a possibility of opening an additional order. At the same time, the pending order with Stop Loss is set several pips higher than the maximum of the current candlestick. 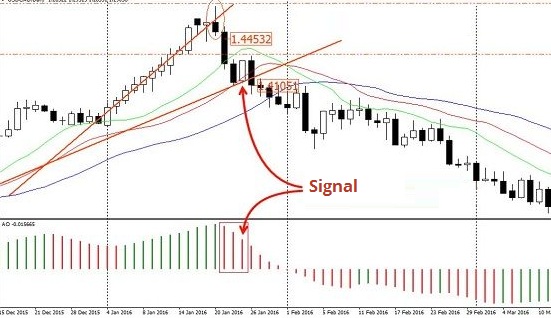 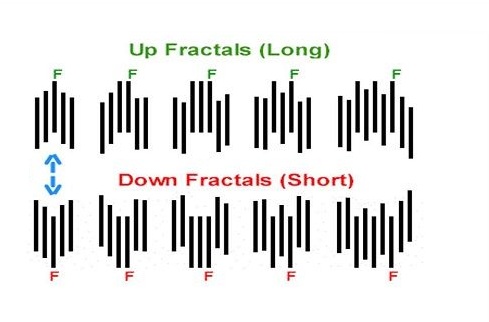 Williams’ fractals also signal of the trend’s change. A perfect fractal represents five successive candles. In Profitunity Strategy, new deals are opened until there are five of them. Stop Loss orders are placed near the lowest prices of the current or previous 3-5 bars.

Also, we recommend you to use trailing to retain profits and avoid losses.

Initially, Profitunity Strategy was developed just for standard trend trading, however, over time, Bill Williams has developed a system of new orders, which he attributed to an aggressive trading approach.

Among drawbacks of the strategy, there is its market entry. However, if you are not sure about the terms, you can always set additional indicators, or be guided by the support and resistance levels.