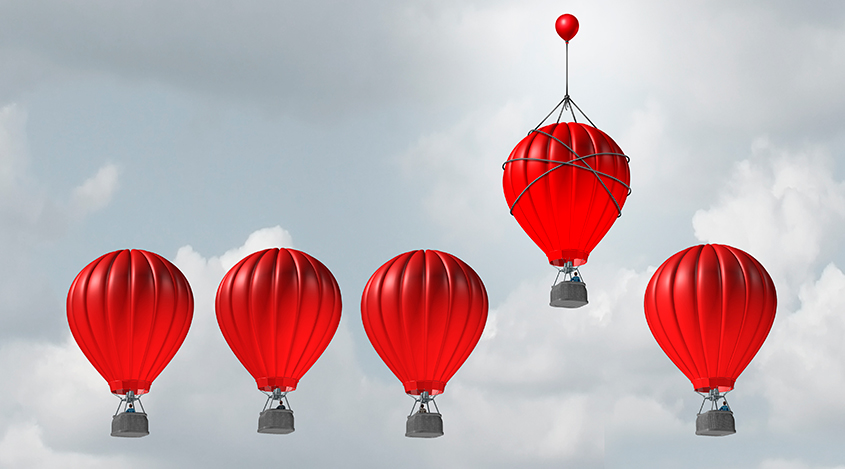 The Supremacy strategy was made to earn on trading, opposite to the actions of most market participants.

As you know, only 5% of traders make a profit, and the remaining 90% simply lose their money and don’t earn at all. Following this system, you will go against the crowd, investigate the actions of most traders and do the opposite. The most interesting thing is that it will bring you money.

In fact, we have already presented the algorithm of the Supremacy strategy, but next we will describe in more detail, how to act on the market, where to look for the trading data to trade against, and when to enter the market, leaving it with a large income.

Characteristics of the Trading System

The author of the strategy recommended using this system with such pairs as AUDJPY, NZDUSD, EURJPY, GBPUSD, USDCHF, USDCAD, AUDUSD, USDJPY, GBPJPY, EURUSD. It’s better to use the daily timeframe (D1).

To obtain a stable profit, it’s necessary trading on the Supremacy strategy every day.

This technique is based on the fact that the crowd is always wrong, and if you go against it, you win. This rule works for both the stock exchange and the forex market. At the same time, the most important thing is to find out where the bulk of traders are moving in, to go the other way.

Fortunately, for many years of work of the currency exchange, there has been created a service, which makes it possible to track the trading statistics of millions of traders. This service is called Myfxbook. The advantage of the site is that information isn’t received from one company, as on the other portals, but from hundreds of broker companies. This allows us to determine the majority of trade flows and to imagine how that 90% of Forex market participants are trading.

If you think now, that this is not entirely reliable information, and there are much more participants than those who keep statistics on the MyfxBook, then just believe that the behavior of the crowd is approximately the same. Moreover, the service presented is really popular, and most of the large traders who set the mood of the market have their own account on it.

Once again we remind that it’s necessary to trade on the day timeframe. Here's the algorithm of opening positions:

On the figure below, there is an example of a successful pair: This algorithm should be applied to all the pairs for which there is a strong overweight toward buying or selling.

As for the Stop Losses, for market orders, you need to set the level at 100 old pips, for pending positions there is enough setting 50 p.

Additional Recommendations on working with the system

According to Supremacy Strategy, it’s recommended to withdraw a half of the profit every month, not to lose too much, and also to have something on the account in case of a big luck.

Since you need to monitor the market at the closing of the day candlestick, it would be nice to orient in the time of the next important news release. If this should happen just before the candlestick closes, you should try to open the order as close as possible to the time of the announcement, in order to "catch the wave" of a sharp price jump.

Due to the diversification of funds (opening several orders at once), the Supremacy strategy is one of the profitable trading techniques. Advantages include a reconciled algorithm for entering the market and closing the position. Plus, you don’t need to use the indicators that adjust the trading signals – it provides quick calculation and accurate opening of positions.

However, there are also some disadvantages. On the one hand, no one can guarantee that a large player won’t enter the market in an hour and get all of their own way. But the practice shows that Supremacy is profitable in 70% of cases, and this is a high probability for the non-indicator trading.

Also many forums describe the different variations of the presented strategy, among which traders of any level will find an option for themselves. We suggest the beginners to adhere to the classic rules of trading on the Supremacy strategy.