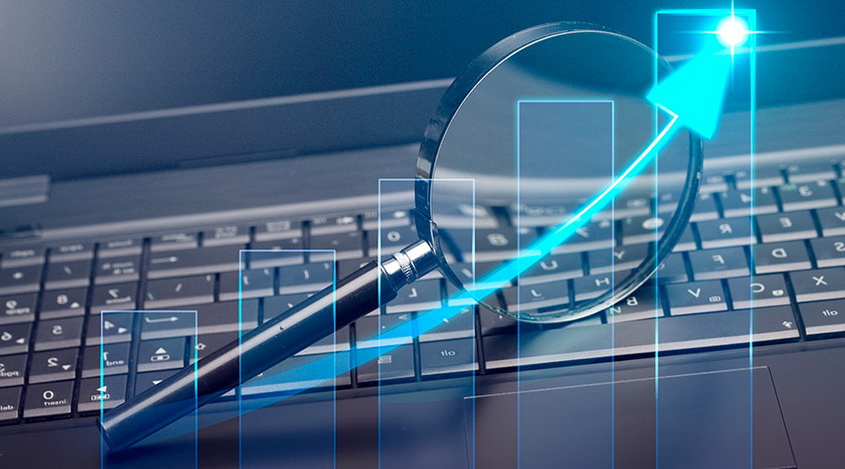 Trend lines are a tool for technical analysis of the market. Drawing such lines on the chart, a trader can find the direction of the trend (ascending, descending, lateral). These designs also help to assess the strength of the trend, and the probability of its reversal.

To build the lines correctly, first you need to determine which trend is upward, and which is downward.

Each trend line is based on two minimum or maximum price values. At the same time, the bullish trend line is built on two lows, being a support level. The bearish trend line connects the points of the maximum values of the asset, and serves as a resistance.

It’s worth noting that all the participants of the Forex market build these constructions on the chart in their own way. You can connect the bodies of the candlesticks, or consider only the closing prices. You can also take into account the shadows of the candles. The difference in methods of construction is dictated by the subjectivity of perception, and the variety of trading strategies, as well as technical analysis tools that are used along with the trend lines.

Obviously, the success of the construction depends on the points which the trader takes as the basis.

If you are analyzing a bullish trend, you should start drawing straight line from the lowest minimum, towards the next one. In case of a bearish trend on the market, an initial high is chosen. Don’t forget that, over time, any support or resistance levels break. In this case, you need to adjust the graphic constructions. However, this doesn’t mean that the previous level no longer matters or it can be removed from the price chart. 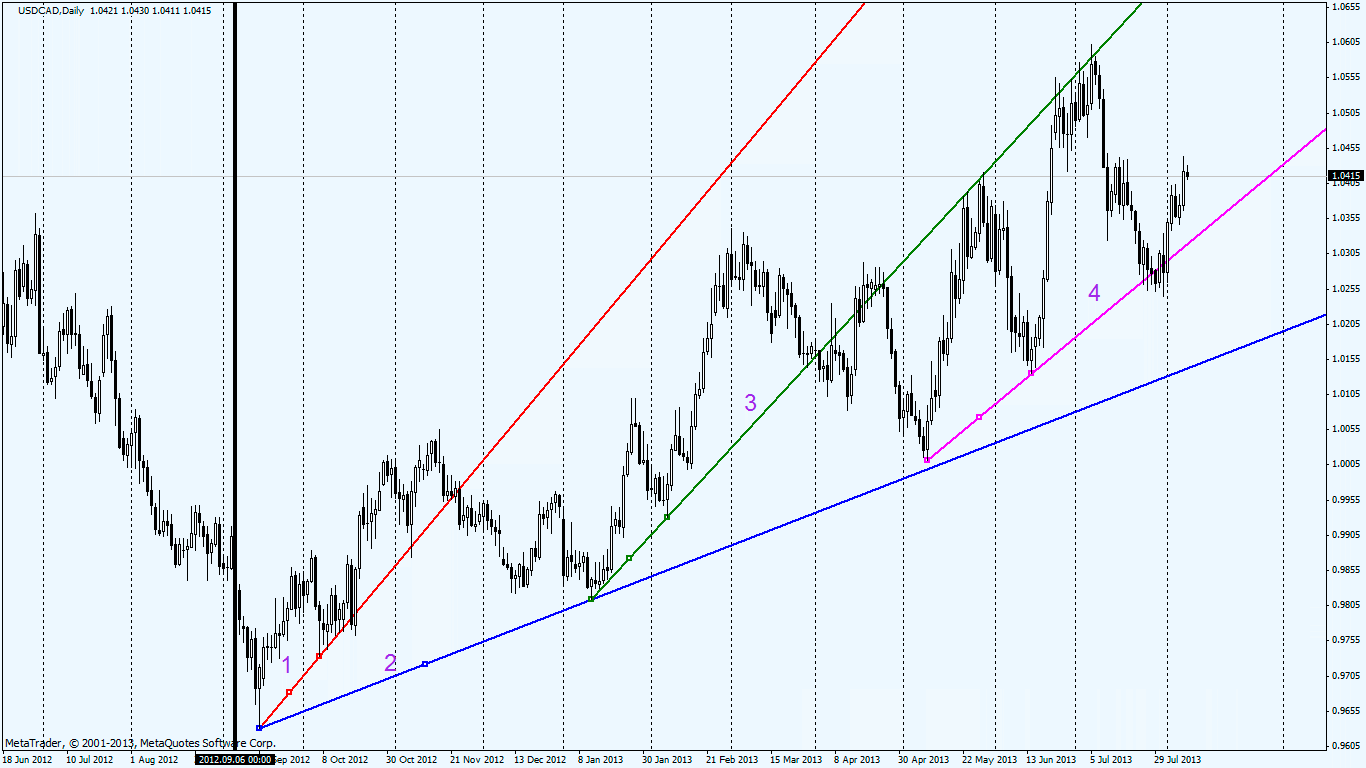 The figure above shows 4 levels of support. Each level has a different strength. At the beginning of each line, you can see the points used for construction. Levels with numbers 1, 3 and 4 are support levels of the short-term upward trends. At the same time, every time a price chart breaks through such a line, it forms a minimum, higher than the previous one, which allows us to recognize the long-term superiority of bulls. Level 2 is the strongest on the chart, and if the value of the asset breaks through it, a long-term bullish trend will end, and a downward movement will begin on the chart.

Trading with the use of resistance and support is based on opening the positions when the price rebounds from the level, or in the direction of the price movement, if the level has been broken. In the latter case, the broken support becomes a resistance, and vice versa. If the same straight line acted as both support and resistance, its significance for technical analysis increases. On the figure, line with number 3 is such a level. When the price touches the level, a position opens in the rollback direction, or you can fix the positions opened on the rebound from the previous level.

It’s important to determine whether the resistance or support breakdown is true, as well as the consequences of such an event. Don’t consider the breakdown as a signal of the trend reversal. Trends really can turn in the opposite direction, but, in fact, the breakdown of the line only means a change in the direction of the price. It’s possible that the previous trend will continue, or the angle of inclination will change. Moreover, often the price goes back to the price channel (false breakdown), or tests it several times, before rushing in a new direction. For such a reason, trading on the breakdowns is more risky and requires special attention. Often the value of an asset can form a lateral trend, and then it will be difficult to forecast its further behavior.

It should be noted that all the levels have a different degree of significance for analysis. The cost will less likely break through the level built on the older timeframe, since it serves as a support or resistance for a longer-term and strong trend. Also, the strength of the lines increases in proportion to the number of the price rollbacks. An inclination angle matters too - the strongest tendencies can form a channel close to 90 degrees, while the weak movements tend to a horizontal position. Thus, the most suitable tendencies are those with an inclination angle close to 45 degrees.