How to Determine the Levels of Support and Resistance Correctly? 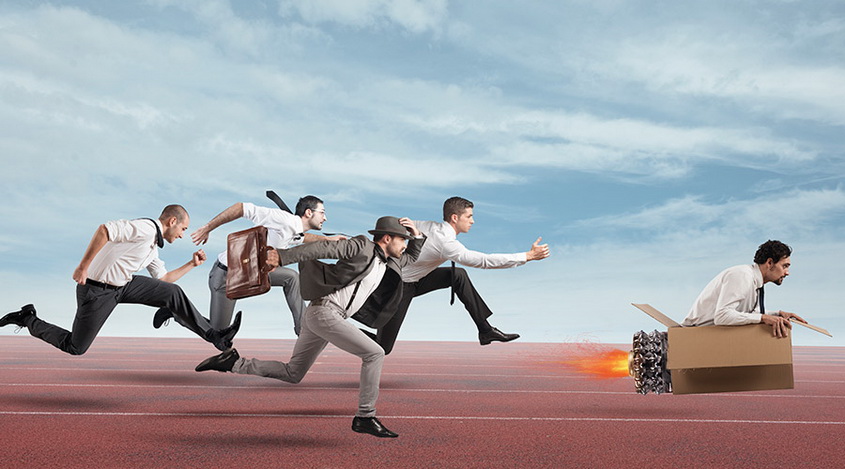 The support and resistance lines are the levels where the price is most likely to reverse in the opposite direction. These lines are used by traders most often, and are one of the foundations of a technical analysis, being a base of a many strategies.

There are many varieties of such levels, as well as methods of constructing them. If you plot both lines on the chart, you will get a price channel. There are many types of price channels, such as equidistant, channels of linear regression, standard deviation, Fibonacci, etc.

It’s worth noting that support and resistance are not always straight lines, they may be curves. For example, moving averages are often used as such levels.

Since these levels are plotted based on the minimum and maximum values ​​of the price, they serve to find the successful points of opening the sales or purchases. Traders open deals on the breakdown of the lines, towards the price, or at the rebound from the level. As a rule, trading on the rollbacks is safer, since it may take a long time to find out, whether is a breakdown of the channel true. Obviously, the success of the trade mostly depends on the correctness of such a construction.

There is a variety of construction methods, developed for many years. If we turn to history, we will see that different classics of technical analysis offered different methods of construction.

It’s important to remember that there are strong and weak levels of resistance and support. Lines built on the older timeframes will be broken less likely than similar constructions on the short time intervals. Also, it’s worth considering the volume of trades, because if the extremum was formed due to a large amount of funds, even bigger forces of bulls or bears will be required to form a new extremum.