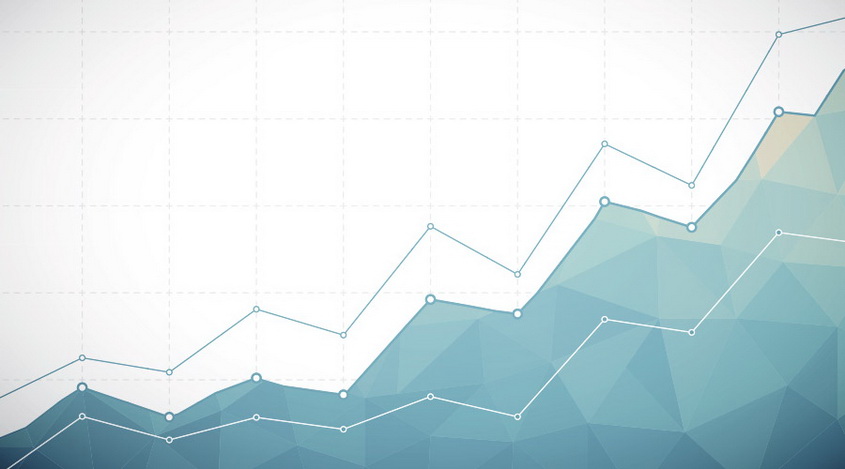 Triangle is one of the most common figures in the graphical analysis of the Forex market. At first glance, this pattern seems simple, but newcomers often make mistakes defining it on the graph. To use such a figure in trading, it’s necessary to understand the principles of the movement of the asset value, and not to confuse it with other patterns.

The triangle is formed by two trend lines that meet at one point:

If the value of the asset crosses the upper line, you should expect the formation of a bullish trend. In the opposite case, this figure serves as a signal for the formation of a bearish tendency. However, don’t make the forecasts based on the direction of the price only. The correct setting of the profit levels is particularly important, since the formation of this pattern on the chart with the H1 time frame cannot be a guide for trading on the D1 time frame, nor higher ones. It’s worth choosing the level of profit proportional to the height of the triangle. In this case, you can fix the profit on this segment, setting the rest of the transaction to a breakeven state. In general, this pattern works right in 75 percent of cases, which is a high indicator.

Obviously, the correct definition of the figure on the chart is one of the main tasks of a trader. In order to avoid the false interpretation, it’s enough to remember the simple rule: The first point of the price turn must be the highest one for the bullish trend, and the lowest one for the bearish trend. It must also form the first tip. All the other patterns of a similar structure are not the triangles, and trade based on such figures can bring the significant losses.

After the value of the asset moved in the direction of growth, the intensity of the movement begins to fall. The graph forms a top, and there is a horizontal level of support. At the same time, the resistance level is directed downwards. So the descending triangle is formed, which speaks of a bearish tendency.

The formation of the bullish triangle occurs in the opposite way. The fall in the value of the asset slows down, and a minimum point appears. The resistance line is located horizontally, and the support line looks up.

Positions are opened after the pattern is formed, and the value line has broken through the one of the faces. In practice, the M30 time frame is the easiest one to find the patterns. The use of shorter time frames makes the interpretation of the chart difficult, due to the excessive noise.

It’s worth noting that, for successful trading, it’s necessary to use the additional tools that will help to get rid of the false signals.