Versions of the Program

The first version of the program was called FX Charts. It was the first product of MetaQuotes Software Corp. FX Charts was released in 2000, and by a number of advantages it surpassed all the similar products on the market.

The second version of the program, MetaQuotes, was fixed and complemented with the ability of trading CFDs (Contracts For Differences), which attracted many traders who did not have a large amount of funds. At the same time, the company developed a new programming language (MQL), which made it possible to write the custom scripts and expert advisors. 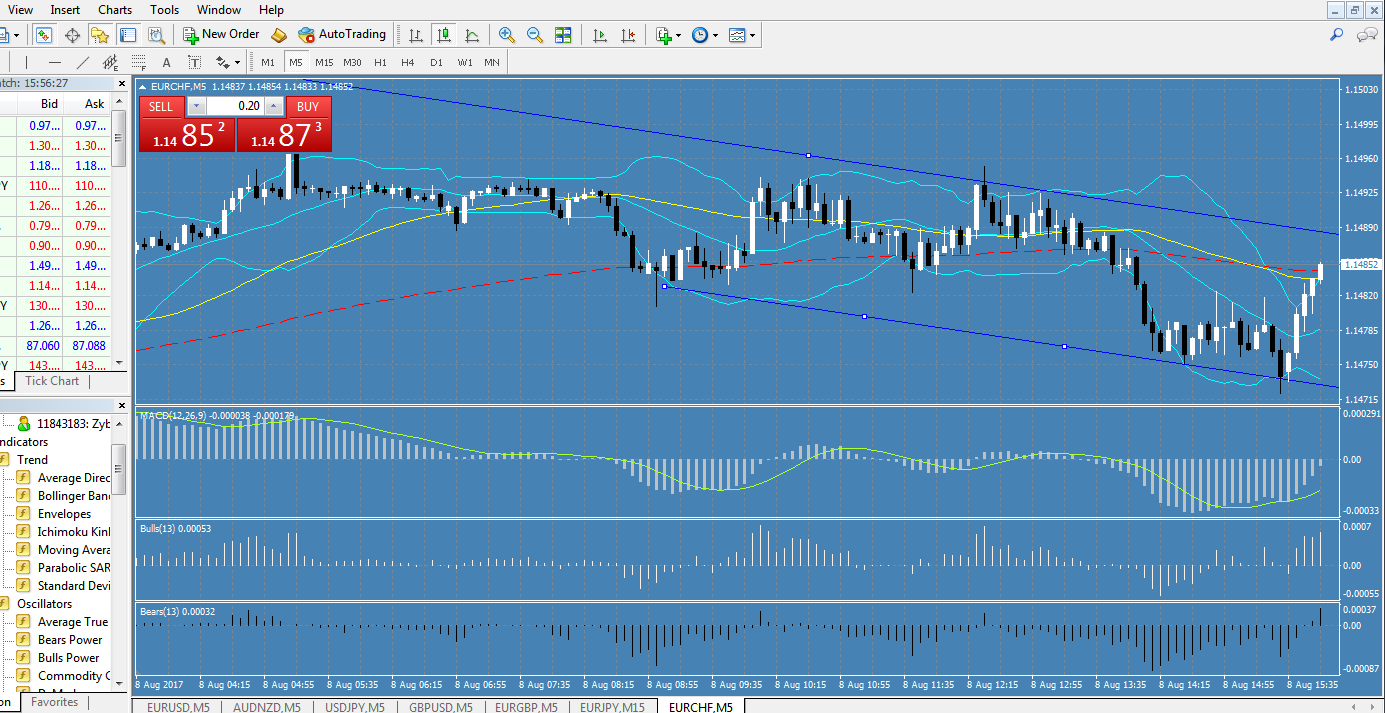 Now, traders mostly use the fourth and fifth version of MetaTrader. Starting from MT4, the user has an access to the extended functionality:

MT4 is a universal product chosen by most brokers. The reason for such a demand is that there is no need to install any additional software. After the release of MetaTrader 5 and the updated MQL V development environment, the terminal functionality was significantly expanded. Now the user has the ability to specify four types of order execution, to trade stock assets and perform fundamental market analysis.

Also, the new version of MQL has a generator of trading strategies and experts (MQL Wizard).

First of all, traders note such advantages of the platform as the program's self-sufficiency, high performance and system security. The terminal demonstrates stable operation and has a user-friendly interface. You can customize the way items are displayed, the colors of the skin, and save the templates in one click. Moreover, it’s enough to load the template into the newly installed program, to have all the stored tools ready, including the settings of indicators and robots.

MetaTrader 5 has the ability to work on 21 timeframes, using 38 different indicators, 39 graphic tools, 4 scaling models and 17 display options, calendar of economic events and news of the financial sector. You can test trading strategies on real quotations and use trading signals of other traders.