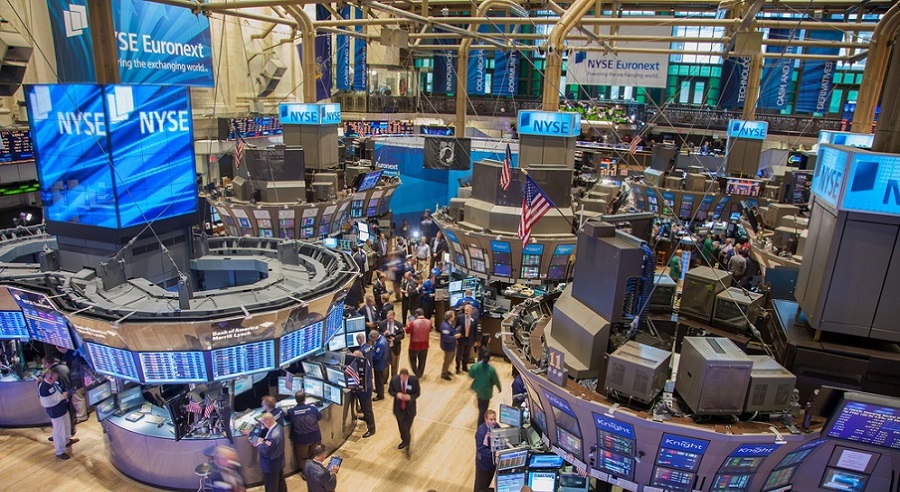 The days are long gone when "voice" trading was conducted on exchanges, and hundreds of brokers crowded in front of monitors with quotes, shouting applications for the shares purchase or sale. With the advent of computers, the work of exchanges began to gradually move into the automated systems' hands. Trading robots confidently displace people from the position of exchange traders, setting their own rules and making changes in the financial markets laws.

What is an exchange robot?

The exchange robot is an automated computer system. He acts on a clear algorithm, according to which he concludes trade transactions. The robot processes the information much faster than a person, therefore, a broker can conclude hundreds operations in a minute using the automated systems.

According to some estimates, robots make about 80% of all transactions on Wall Street. Trade robots are used both by large investment funds and private traders.

Advantages of automated systems for exchange trading cannot be overestimated:

However, the presence of a certain algorithm does not allow the robot to adjust its actions in an unusual situation. This can lead to considerable losses. In addition, according to traders who have traded on exchanges for many years, automated systems are gradually changing the market patterns. As a result, asset price movements are increasingly unpredictable.

In addition, because of the trading robots’ activity, financial bubbles are often blown up. This is a situation when the market price of an asset grows without any fundamental justification. Sooner or later, the bubble bursts, which leads to a rapid collapse of the shares or other trading instruments value. In this case, investors suffer significant losses.

There is an opinion the current growth of the US stock market is the same financial bubble. Since the beginning of last year, Wall Street has been shown an upward trend. And in fact, the alternation of stages of growth and falling is characteristic for any market. It is possible the reason was the activity of trading robots, who observing the price increase supported it, creating an artificial demand for assets.

Some analysts believe the collapse of US stock indices, which are periodically observed since early February, are prerequisites for the liquidation of the securities market bubble. The new "black Friday" fear is one of the reasons for the growing interest in digital assets.

However, this does not mean that the cryptocurrency market is not subject to the trading robots influence. In December 2017, the bitcoin price reached $20 thousand, and then rapidly collapsed by almost a third. It is proved, trading robots are part guilty in this situation. Automated systems, following a clear algorithm, supported the demand for bitcoin, and then they also supported the collapse of its price.

Of course, robots are very useful in stock trading. But it is too early to give up the reins of financial markets in their hands. Perhaps, the automated systems with artificial intelligence will be developed in a few years. They can be thought of as a person. For the time being, people's control is necessary. So, the profession of the trader will remain in demand for some time.