License of AyManiBank was revoked 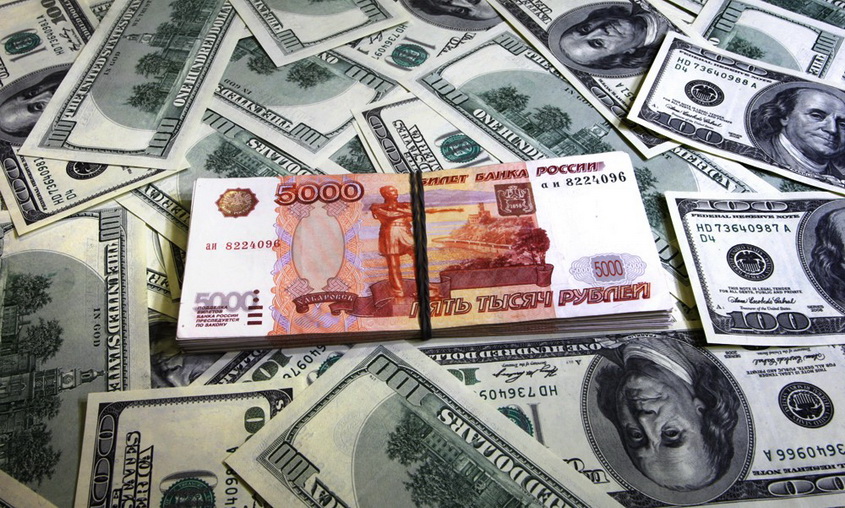 On Wednesday it became known that the Bank of Russia revoked the license of AyManiBank. Such acts of Bank of Russia are related to the fact that the bank there was a massive loss of capital. This information was published on the website of the state regulator. The inspectors found poor quality of bank assets and the risks were too high. Bank added reserves measures, but it had not improved the situation. At the beginning of September, the bank was on the 150th place among Russian banking system.