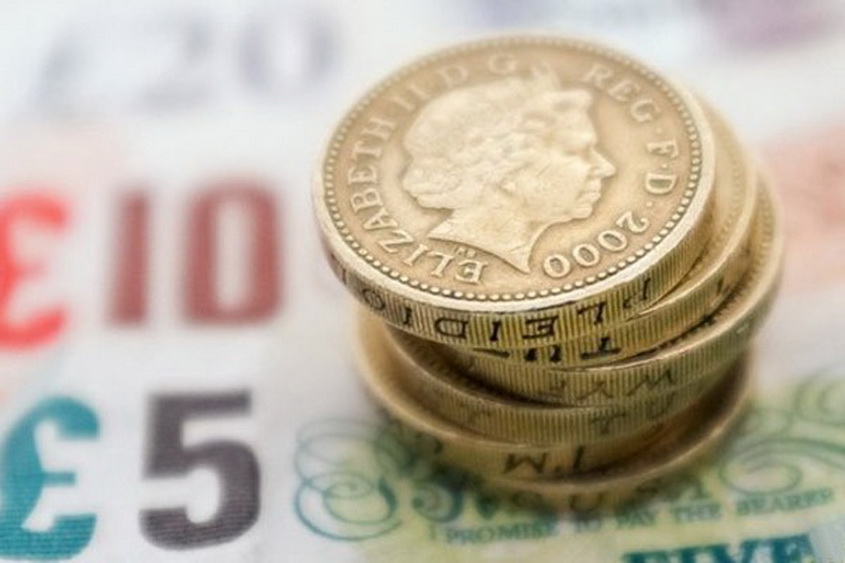 During yesterday's trading the price of the British pound has fallen on one-third per cent. At the same time the British pound is less important level of $ 1.27. The last time it  happened was in 1985. The euro, strengthened. The decline of the pound has been observed  for two weeks. On early morning trading, the pound traded at $ 1.2687, while in the middle of the day it was traded around the level of $ 1.2715.