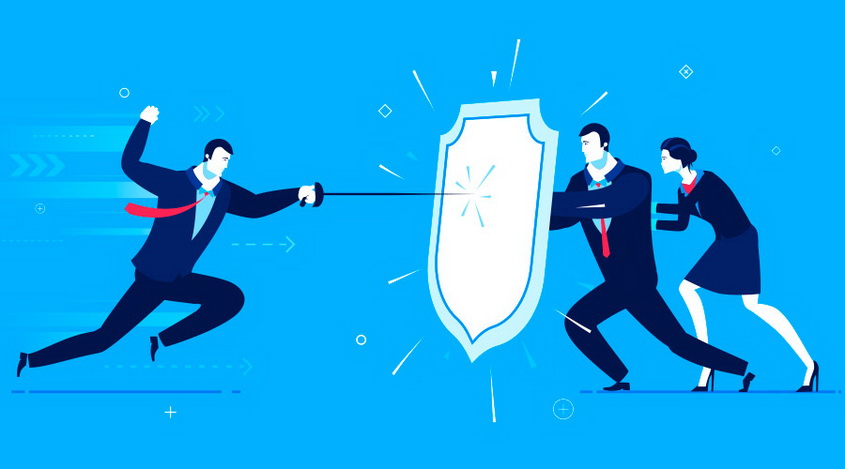 Currency intervention is a set of actions provided by the national bank to support the currency. As a rule, within the intervention, the Central Bank and the Treasury massively buy, or sell currency, shares, and precious metals, provide loans. Thus, they become able to control the currency rate, and stabilize the exchange.

There are fictitious (verbal) interventions, and the real ones.

On the Forex market, you can observe the consequences of the fictitious interventions more often. However, don’t underestimate the effect of such events. Such news affects the market immediately, and the effect cannot be predicted. 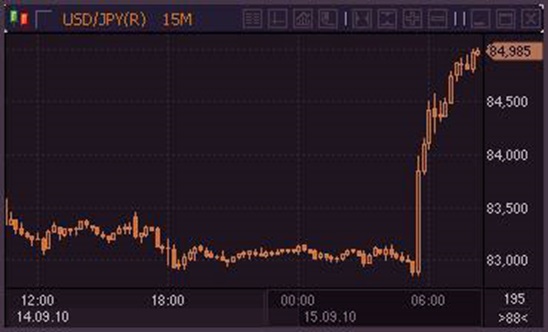 This set of actions can be directed either towards the market (if the government of the country is interested in strengthening the already formed trend), or against it, to reverse the trend.

It’s worth noting that such operations are not always successful. To achieve the goal, the Central Bank needs some favorable conditions:

Such operations can also be carried out by the large financial groups to satisfy their own economic interests.

What are the Reasons for the Currency Intervention?

When the domestic market can no longer provide the sufficient trade turnover for the banks, the country enters the international market. As a consequence, quotes of the other world currencies change dramatically.

For example, if the demand for the dollar grows, it grows in price too, which further increases the demand even more. For such a reason, it’s necessary to regulate the trading volumes on Forex, in order to control the direction of the price movement.

Some countries maintain a constant rate of the national currency. For example, Switzerland holds the EUR / CHF rate at the level of 1.2.

In case of a currency fall, the national bank may start buying it up, to slow the fall down. It’s worth noting that this doesn’t affect the direction of the trend. For example, Japan often strengthens or weakens the yen. Basically, it demonstrates a short-term effect, but slows down the fall, or growth. The fact is that the slightest fluctuations in the yen exchange rate have a very tangible effect on the Japanese economy, since it’s export-oriented. If the value of the yen increases, Japanese goods lose their competitiveness immediately.

Effect of the Interventions on Trading

Some traders, watching such a process in action, hope to catch the moment of a new intervention in the future, in order to get a huge profit. Such expectations usually lead only to significant losses. Even if you remember all the conditions that accompanied the last actions of the Central Bank, don’t expect such a scenario to repeat in the future. Such significant events never occur at the moment when the bulk of traders are waiting for them. All the banks know the specifics of the market, and never repeat their actions.

Remember that none of the technical indicators can give an objective data in conditions of the targeted strengthening, or weakening of the currency. Watch the news, and avoid trading the currency affected by the Central Bank of the state. Of course, some traders can earn on such unexpected market changes, but such cases should be considered rather luck, and not taken as a rule.