This strategy of intraday trading has won the trust of many traders. It’s used on timeframes D1, H1 and H4. It’s best to trade the pairs with a high level of volatility.

To analyze the market and open the positions, a small set of tools is used. 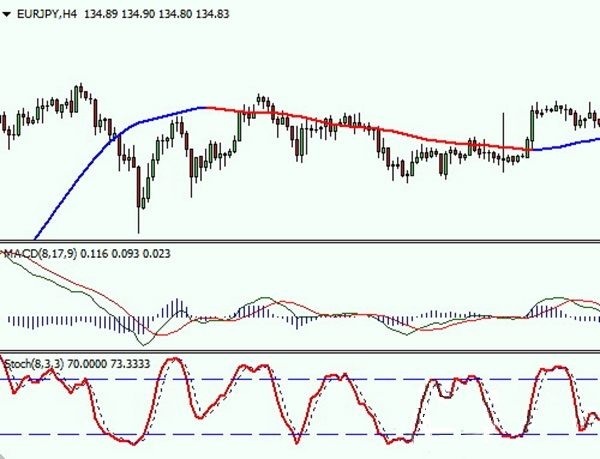 The HMA Modified indicator is used to find the trend on the market. If the price chart moves above the curve of the indicator, this indicates an uptrend, in the opposite case - there’s a downward trend. Suppose an upward trend is on the market.

Next, you need to check the Stochastic oscillator on the H4 timeframe. It’s necessary to make sure the curves are below 23.6. This indicates that the asset is oversold.

Next, you need to check with the MACD readings on timeframes H1 and D1. Its curves should diverge and be directed upwards, as shown on the figure: 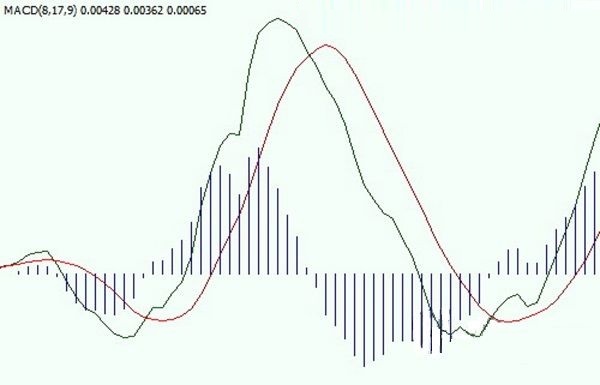 It should be noted that, for successful trading, it’s necessary to check if the MACD indications are the same on both H1 and D1.

On the D1 timeframe, you need to make sure that the price chart is above the HMA Modified curve.

So many signals are used to avoid the false forecasts. If indications of all the indicators are the same, it’s possible to say that the market has all the conditions for opening a purchase, with the greatest probability.

On the H4 timeframe, a Fibonacci grid is built, to form a super cluster.

As soon as the price breaks through the level of the super cluster from the bottom to top, this indicates a correct forecast. Open a buy order. The Stop Loss can be set at the nearest fibo level, or near the last low. To determine the level of Take Profit on the chart, another Fibonacci grid is constructed, with the lines 38.2 and 61.8 coinciding. The Take Profit order is placed at 100 or 61.8.

The transaction for sale opens by the reverse algorithm.

Signals for Closing the Deal

The order should be closed if the MACD lines started moving in the opposite direction, or crossed on the charts D1 and H1. Also, don’t hold the position if the direction of the price has changed on D1, and the Stochastic readings have reached the opposite zone on H4.

It should also be noted that the deal shouldn’t be open for more than 12 hours.