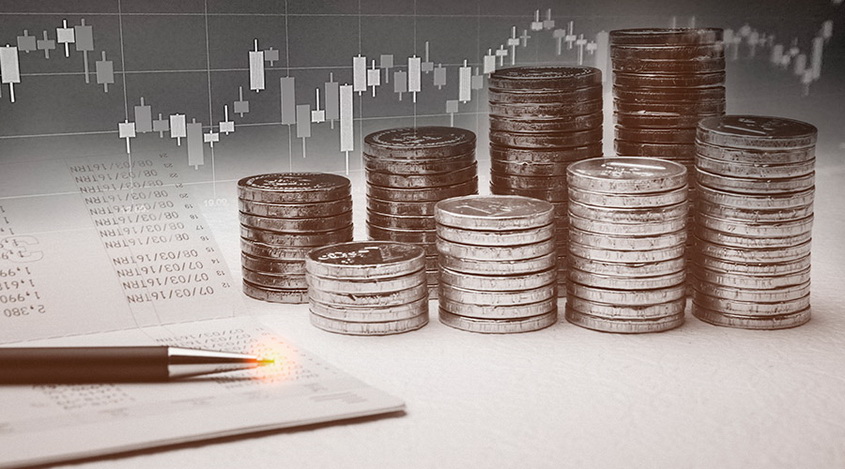 Not all the participants of the Forex market have enough funds to afford major risks. However, due to the constant development of the automated trading systems, even a novice trader with a small deposit can start earning money on currency quotes. The main thing is to choose the right advisor.

There are different trading strategies, as well as different approaches to a financial management. If the amount of funds is small, then a correct money management can play a key role for the trader. The Martingale method is one of the tactics designed for such accounts.

It’s worth noting that this strategy is very controversial, and always serves as a subject of discussions. This is one of the most risky types of trading, and many traders, wishing to earn money on Forex quickly, lost all their money due to the unsuccessful application of such an approach. However, there are a lot of newcomers who want to increase their account two or three times in a short time, and only Martingale can help them.

Many traders also choose the principle of scalping. This is one of the most common trading tactics. You don’t need to have a massive amount of funds and the level of risk is much less. However, it won’t allow you to receive super profits. Scalping is based on trading on the short timeframes, with a minimum Take Profit for each transaction. In this case, your success depends on the number of transactions made.

The scalping method is a base for a lot of robots trading around the clock, and bringing a stable profit.

First of all, it’s necessary to define, which deposit on Forex is considered small. In most cases, the minimal figure is $100; there are also brokers that support accounts of $50 or less. The experts considered below are recommended to use with at least $50 on the account.

Before you start real trading, be sure to test the program on a demo account. Study the strategy used by the robot and read the developer's guide to choose the right settings.