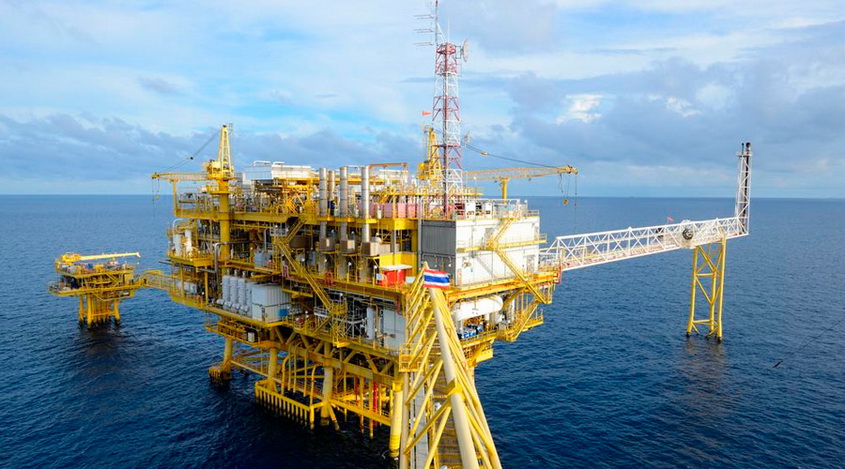 The oil market continues moving in a lateral trend. On Tuesday, August 22, the trade closed with a slight increase in price:

The spread between the prices for Brent and WTI is now about $4.0.

Despite the slight increase in the Brent price, the lateral trend has not changed yet, and the oil market still has no pronounced directional movements. During the trade, the price rose to $52.3, but in general, the price fell under the influence of US statistics.

To date, the Brent chart continues to move sideways, rebounding from the level of $53. This mark is an obstacle to the price chart on the way to the resistance line ($54.5). This is the value the chart reversed at, at the beginning of the week. The support level and the boundary of the lateral channel is now at $49.5 - $50.

According to analysts, consolidation in the side range will continue in the near future.

The traders’ mood worsened insignificantly, due to the growth of distillate and gasoline reserves.

Now traders are waiting for the news of the US Energy Information Administration (EIA), which will bring even more clarity in the statistics of US reserves, tonight.

It’s also worth noting the stabilization of the Libyan field of Sharara. The extraction of Libyan oil has been restored again. Previously, they produced about 280 thousand barrels a day.

In the morning, Brent futures were traded at 0.4% below the closing price of the previous session.