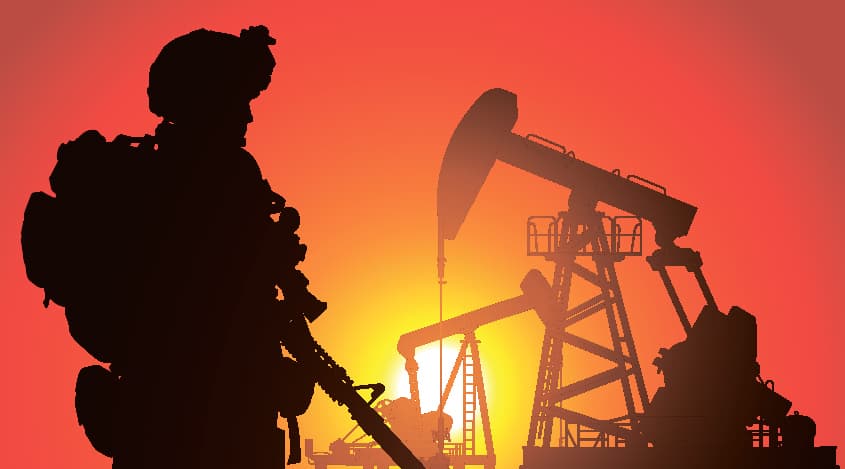 From the very beginning of the week, there is an increased volatility in the oil market. Even yesterday, the cost of Brent’s one barrel reached $66, and the price of American oil WTI exceeded $ 63 per barrel. Today, oil quotations have moved to a decline again, and there are several reasons for this.

The production of oil in the US is growing rapidly due to the improvement of drilling technologies. At the same time, black gold rising prices are fueled by the increase in oil production at American shale deposits. This raises concerns that the efforts of the participants in the OPEC + agreement to restore a balance between supply and demand in the energy market will be in vain.

Report from the American Petroleum Institute

An additional factor in the pressure on oil quotes is today's report from the American Petroleum Institute (API), according to which crude oil reserves in the US increased by more than 5.7 million barrels over the last week.

Tonight, a US Department of Energy report on reserves will be published. If the official data confirms the information from the API, oil prices will expect further decline. However, according to experts' forecasts, the growth of reserves was limited to 2.5 million barrels.

The threat of unleashing trade wars

Earlier this week, Donald Trump announced the planned tax imposing on the US import of steel and aluminum at a rate of 25% and 10% respectively. This statement caused an outrage wave from the raw materials leading suppliers - China, the European Union, Canada and Mexico. In response, the European Union threatened to ban the duty-free import of a wide range of American goods, from t-shirts to motorcycles. The US response was a reciprocal threat to impose a 25% duty on imported European cars.

Trump's initiative alarmed not only US foreign partners, but also American heavy industry representatives. The steel and aluminum taxes imposing will make the production more expensive and accordingly less competitive to cheaper foreign goods. This idea was tried to convey to the president by his economic adviser Gary Kohn. However, his attempts were unsuccessful. As a result, Cohn resigned; fears about unleashing trade wars were reinforced.

Indicators and trade advisers, created specifically to work with raw materials, will help to better focus on a volatile energy resources market. Such tools include:

All these tools are freely available on the MTDowloads portal. You can download any of them by going to the section "Robots catalog".