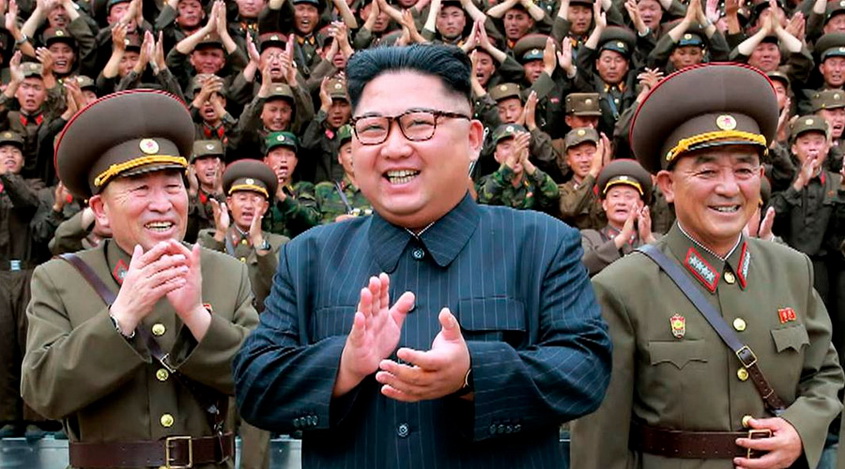 The US dollar returns its lost positions. At the same time, the assets that investors usually use for securing, such as the Japanese yen and bonds, are showing a decline.

The euro was traded at $1.2015, against Friday price of $1.2092. The asset repurchase program will be further reduced, according to the decision of ECB.

Nikkei futures increased by 0.8%, after the news on the celebrations in North Korea. The government of the country celebrates the successful tests of nuclear weapons and honors nuclear scientists.

The United States and many other countries have expressed concerns about the expected new stage of the nuclear program. Political scientists were afraid of new missile launches timed to the 69th anniversary of the republic. However, the calm in the DPRK added confidence to investors.

Consequences of the Hurricane

At the same time, the market participants are not ready to risk yet, taking into account the consequences of Hurricane Irma, which has blacked out 2.5 million houses in Florida, resulted in four deaths and many devastations. Experts already consider Irma the strongest hurricane in the last 10 years.