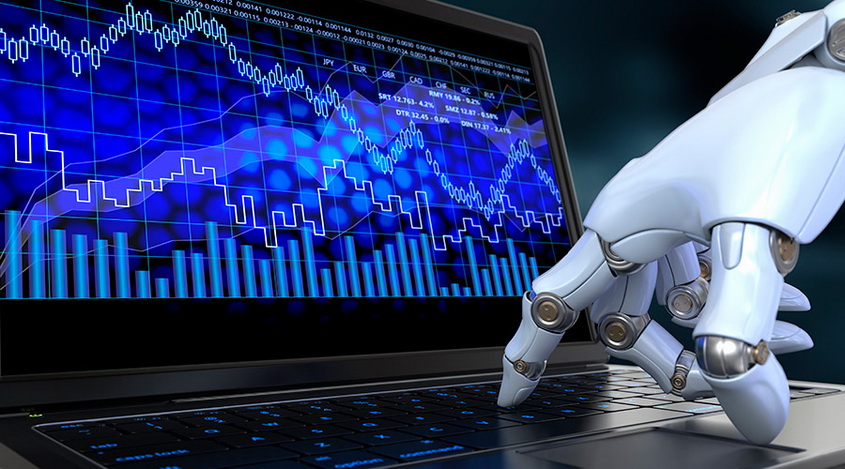 Many traders use advisors in Forex trading. They are also called robots, or experts. Choosing an Expert Advisor is often not an easy task. Some robots are too cautious, and so trade rarely, bringing the least income. Others can completely lose the deposit by making risky transactions.

How to Assess the Success of an Advisor?

First of all, choosing a Forex robot, you should pay attention to the feedbacks of other users. Also, the advisor should be tested within six months. It is done either in a real time on a demo account, or with the help of special MetaTrader4 tools, on the archive currency quotations for the particular period. So you can see all the decisions taken by the robot, and assess its efficiency.

We compiled Top 5 advisors that received good reviews and were tested for six months:

We will consider each of these experts in detail below.

This advisor showed 15% of the monthly profit, which is a perfect figure for the robot. The drawdown was only 33%. It’s based on the Martingale strategy. Trading is conducted for several pairs simultaneously, which allows to get a good profit and minimize losses. 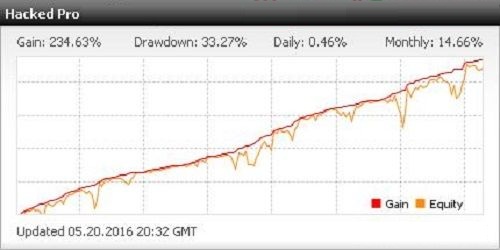 It should be noted that the latest version of this robot demonstrates the best results, it supports multi currency trading and combines three scalping methods.

Using advisors based on Martingale, it’s recommended to withdraw the profit in time, so that the sequence of several unprofitable transactions won’t lead to a zeroing of the deposit.

This advisor showed 11% of monthly profitability. However, the size of the drawdown is much higher than for the previous one - 84%. This robot is also based on Martingale strategy and opens a grid of orders.

Despite a good profit level, we recommend you to withdraw the income from the account regularly because, within the unfavorable market conditions, this robot can lead to a rapid loss of the deposit. 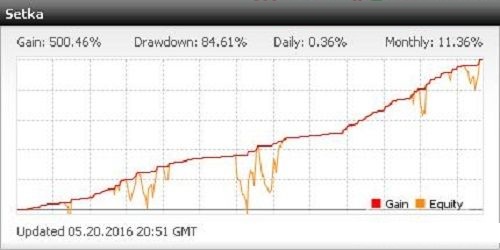 This robot can be called the safest one, period. Many users note its stability and a low drawdown level. After six months of testing, the maximum drawdown allows up to 10%.

However, this expert also demonstrates lower profitability - only 8% per month.

It is a scalping advisor trading during the Asian session. This fact explains the name. It trades with several currencies at the same time, without using Martingale method, order warrants and averaging. Each transaction has a Stop Loss, which helps to protect your deposit reliably. However, it should be noted that the deals are relatively rare. 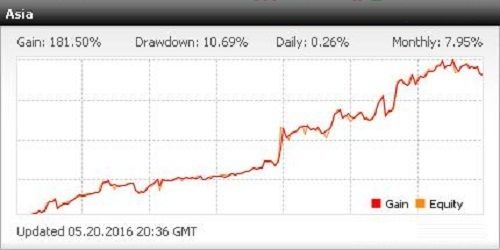 This robot uses Martingale and three more different strategies as well. A stable monthly profit from this advisor will amount up to 4%. Under the favorable conditions, it’s able to earn more than 10%.

The drawdown level was no more than 20%.

The expert uses such indicators as MACD, RSI, CCI, and others. The increase in profit is achieved through the use of trailing stops as well as a flexible system of calculating the loss relative to the deposit. 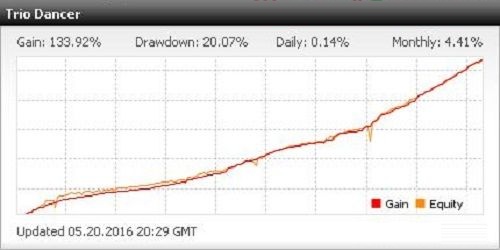 Trio Dancer is suitable for any currency pairs but shows the highest efficiency on EUR/USD. For a stable result, we recommend trading 24 hours a day. The start capital is $2,000, or $20 with a cent account.

This scalping advisor has a flexible filtering system for the trends and periods, thereby reducing losses many times. The monthly income is 3.5%, with a maximum drawdown of 45%. 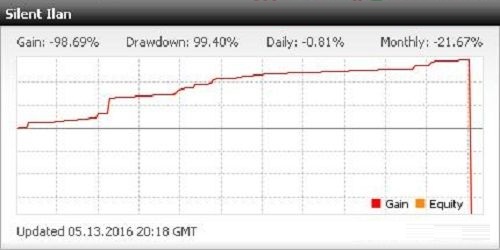 Silent Ilan trades EUR/CAD pair. The best timeframe is M5, within the mode of around-the-clock trading. The minimal starting capital is $ 1,000, or $ 10 with a cent account.