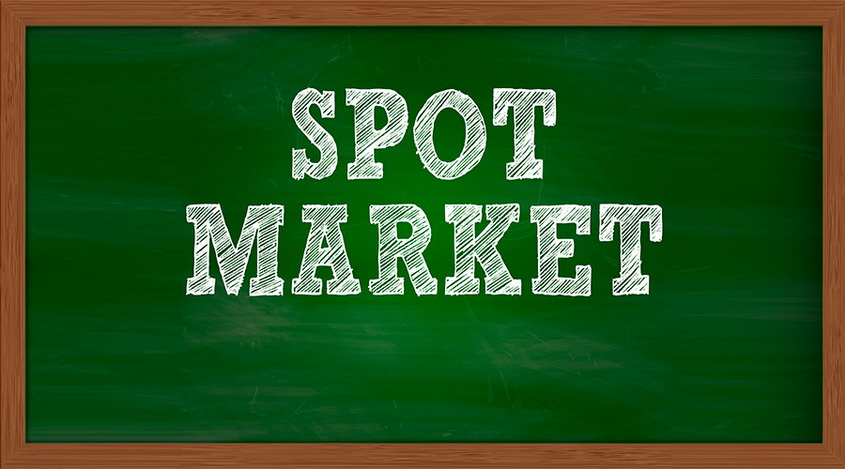 The spot is a type of a currency transaction. The currency is exchanged at a particular rate in 2 working days. This term appeared quite a long time ago, when the deals were made “on the spot,” and the actual exchange was made two days later. Such terms were due to the work of banks, giving the participants an opportunity to discuss all the necessary details, and also taking into account the difference in time zones.

Despite the fact that technologies have moved far ahead, and instant transactions have become possible, the spot market continues to operate under the same conditions.

Trading in the Spot Market

To avoid the discrepancies in quotes, traders must follow certain rules:

As a rule, traders are engaged in the single currency on the spot market. The real exchange is made two business days after the conclusion of the transaction.

If in one of the countries owning the currency has a day off, during these days, the payment date is also carried forward.

There is a specific language in the spot market. Most of the words are known by Forex traders:

When making such transactions, the concept of net positions is also used - this is the total position of all the transactions. The need for the net values appears trading the unhedged currencies that are not national ones.

To assess the profitability of the transaction, you can calculate the average values. If only a few spot-deals were made during the day, it’s quite easy to identify the loss-making or profitable ones among them. However, with a large number of transactions, the average rate of such a position is calculated and then compared with the market rate at the moment.

The spread amount is often used to manage the positions, and to adjust quotes, depending on the market conditions. For example, with the help of a spread, the liquidity of trades is regulated (the number of market participants buying and selling such an instrument). It’s also possible to manage the volatility - the rate and the range of changes in the market rate. With high spread values, the price is more stable, and the trader has more space for the activity. Market makers consider the spread a value that offsets the losses within opening the losing positions.

The spread protects the dealer when the losing position is eliminated. It is always associated with a particular risk, since the direction of the market trend may be not suitable for the trader, and the level of the liquidity may be insufficient for a large transaction to be absorbed.

Features of the Spot Market

The spot transactions don’t require any specific skills. It’s only necessary to perform the operations of division and multiplication correctly. And, first of all, you need to understand which side of the quotation is in front of you now - the bid, or the offer one.

Trading spot deals, the cross-rates can also be useful. These are rates of the currency pairs, without the participation of the US dollar. Such values are published in the financial media. You can also calculate them yourself. It’s necessary to know the quotes of the currencies relative to the dollar.