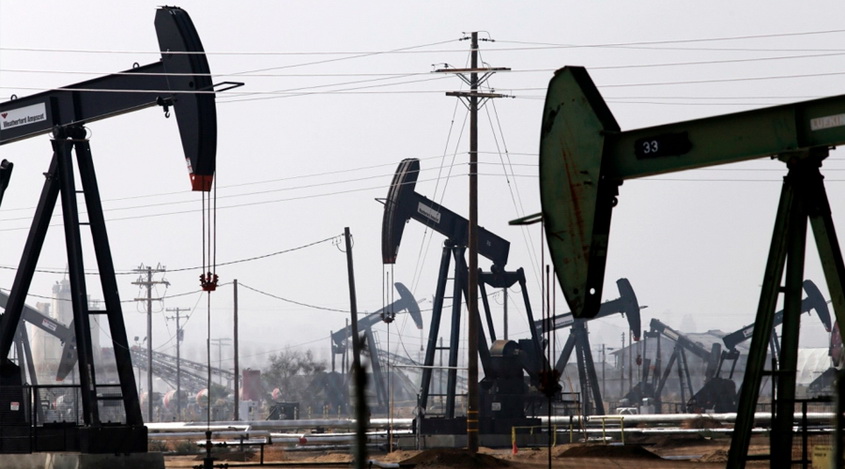 Yesterday, the price of the Brent benchmark crude reached a record value over the last two year - $64.2 per barrel. December futures for the US WTI oil were traded for about $57.3 per barrel. The upward trend in black gold prices started last Friday when Baker Hughes reported that the number of drilling rigs in the US reduced by 8 units

The situation in Saudi Arabia

On weekends, the oil was supported by Saudi Arabia. In the country, which is one of the leading world oil suppliers, a major anticorruption clean-up occurred, as a result of which 11 princes and dozens of ministers were arrested.

It’s rumored that the real reason for the arrests is the desire of Crown Prince Mohammed bin Salman to strengthen his power in the country. Whatever it was, but political instability in Saudi Arabia allowed oil quotes to reach two-year highs.

Today, the Department of Energy of the United States will submit its estimate of reserves. Official data often do not match the API reports, but if they will also be worse than forecasts, the downward trend in oil prices will continue.

The forecasts of OPEC and EIA

Another reason for the reduction in oil quotes is the forecasts from OPEC and the US Energy Information Administration. Both organizations have reconsidered their expectations about the amount of shale oil production in the US in 2018.