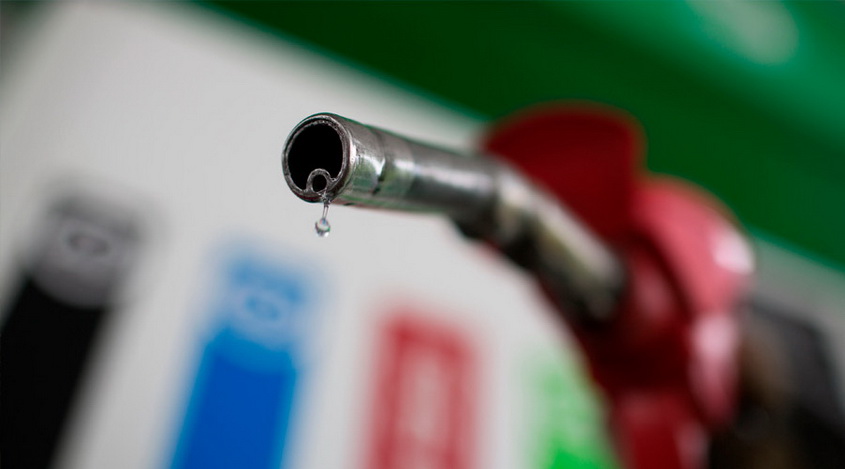 At 9 am, on August 19, the September Light Sweet oil futures were quoted at $ 48.71 per barrel - such information was recorded on the New York Mercantile Exchange NYMEX. It is almost 0.5% percent higher than the previous day.

That same morning, the October Brent contract on the London ICE commodity exchange rose in price by 0.27% and took the position of $52.86 per barrel. But the biggest increase was shown by the September contract for gas oil, which price is already $483.25 per ton. It is 2.33% higher than yesterday.

So far it’s possible to agree on the provision for January 2018 for $49.03 per barrel. February futures for Light Sweet oil can be purchased for $49.11.

Last night, contracts for Brent crude were quoted at these prices: